Please refer to our Privacy Policy for important information on the use of cookies. By continuing to use this website, you agree to this.
Home Latest Italian Chief Cesare Valli Departs H+K Strategies After 27 Years 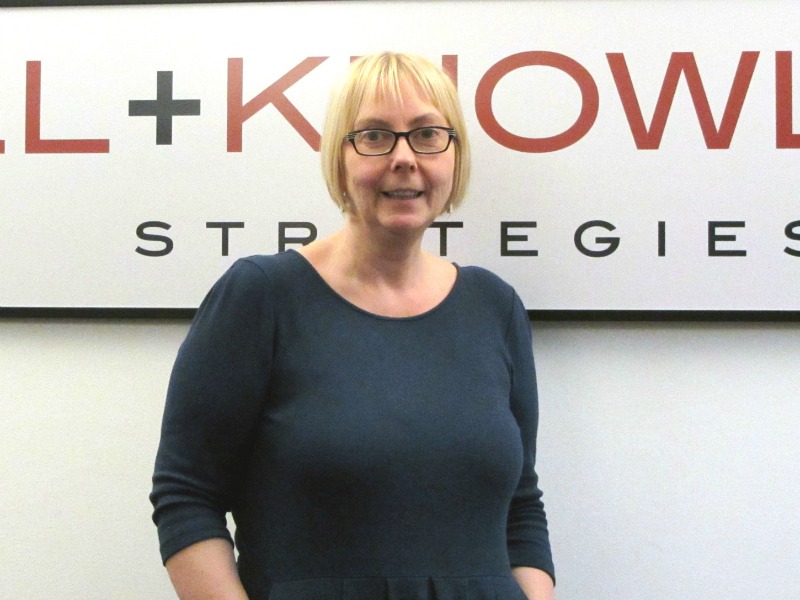 MILAN—Cesare Valli is departing H+K Strategies after 27 years with the firm, during which he led its operations in Italy, Southern Europe and Central/Eastern Europe.

The firm has accordingly restructured its leadership following a review of operations, with corporate and financial head Alessandra Favilli (pictured) appointed to general manager. H+K's SVP of operations, Ingo Heijnen, becomes president of the company.

In addition, CFO Angelo Pacillo will take on an advisory role for the new management team until his retirement.

"Hill+Knowlton Strategies in Italy is one of the leading and most reputable communications agencies in the market," said Lars Erik Gronntun, chairman and CEO of Hill+Knowlton EMEA. "It is now up to the team under the leadership of Alessandra to take the company into the age of channel agnostic, creative communications strategies that provide impact and build preference for our clients."