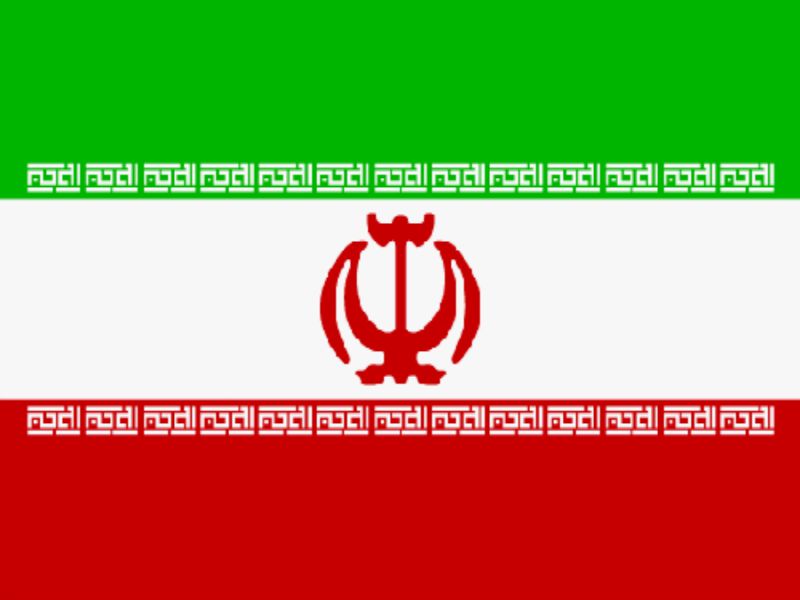 Italian public relations firm SEC Group has signed a deal with the Iranian company PAT to provide support to current and potential clients on their entry into the Iranian market.

MILAN—Just a week after the United Nations Security Council endorsed an international agreement regulating Iran’s pursuit of nuclear power, Italian public relations firm SEC Group has signed a deal with the Iranian company PAT to provide support to current and potential clients on their entry into the Iranian market.

SEC says it expects that the agreement, negotiated by the United States, the European Union and other major powers, “will bring important business opportunities in an economy that is already worth $400 billion dollars.” Some international observers estimate that in the first year after sanctions, $1 billion will be invested in Iran.

According to Cesare Valli, managing director of SEC, says the alliance will support Italian companies interested in Iran and, other European companies that might need assistance in the areas of public affairs and institutional relations.

Hamidreza Amininasab, managing director of PAT, says the company has experience on the Iranian market, in the United Arab Emirates and in Italy, facilitating business exchanges with Iran and providing strategic consultancy and training to companies. The agreement with SEC will broaden its range of services to include communication consulting.