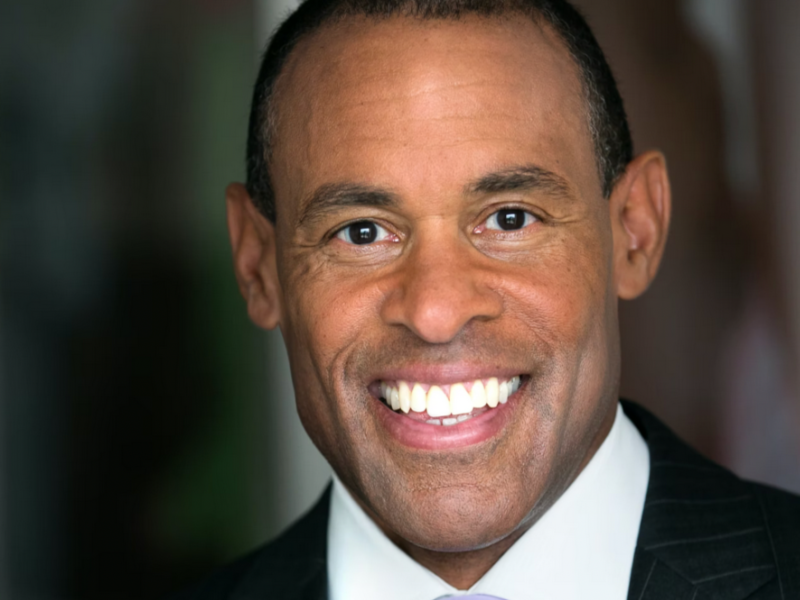 Michael Sneed, head of J&J's global corporate affairs and communications, will retire in April after nearly 40 years with the company.

Sneed, who has been with J&J for nearly four decades, took on his current role of executive VP of global corporate affairs and CCO in 2012 at a time when the company was recovering from a series of product recalls and other hits to its reputation. In the years since, Sneed, one of PRovoke Media's Influence 100,  has dealt with a number of crises, including allegations about the company’s role in the opioid crisis.

More recently, he has been a leading voice on the impact of the Covid-19 pandemic on Black America, joining a panel discussion held by the Congressional Black Caucus Foundation on the “double pandemic” that impacts African-American communities.

“I want to extend my warmest wishes and congratulations to my friend and colleague Michael Sneed on his retirement. Since joining the Johnson & Johnson team more than 38 years ago, Michael has been the Company's tireless champion in amplifying our vision, values, and success,” said incoming CEO Joaquin Duato, who currently serves as vice chairman of the company’s executive committee. “On behalf of the entire Board and Executive Committee, I thank Michael for his extraordinary leadership and work in cultivating a unique company culture."