Please refer to our Privacy Policy for important information on the use of cookies. By continuing to use this website, you agree to this.
Home Latest J/PR Wins Raft Of Luxury Travel & Hotel Clients 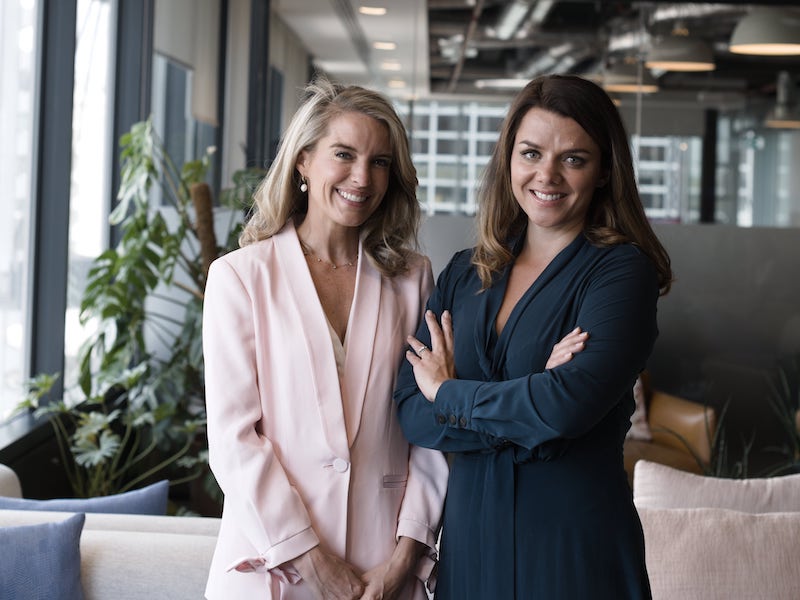 The travel specialist agency's US and UK offices have picked up a number of new hotel and resort brands across the world.

LONDON — Travel specialist agency J/PR has won a raft of new hotel and resort clients around the world, including the launch of two luxury hotels in Paris as a joint contract between the agency’s US and UK offices.

The agency will support Hotel Dames des Arts, opening next month, and Hotel Des Grands Voyageurs, opening in spring 2023 – both of which have the same owner – with a public relations campaign to launch both hotels in the UK and US markets, including media relations, influencer relations, brand collaborations, creative partnerships and programming.

J/PR has also won a number of other hotel clients in recent weeks, including becoming the first PR agency for five-star independent Romeo hotel in Naples, in both the US and the UK. The agency’s UK office has also won The Lakes By Yoo in the English Cotswolds; Eden Roc Cap Cana in the Dominican Republic; and boutique luxury hotel Eliamos in Kefalonia, which opens next year.

The UK office now has a team of 10, after J/PR, which has around 100 people across five offices in the US, acquired luxury travel PR firm Sadler & Co a year ago. The agency is co-led in the UK by managing director Sarah Richards (pictured, right), former MD of Sadler & Co, and senior managing director Emma Hartland-Mahon (right), who had worked at J/PR in New York since 2012, before moving back to London to set up the agency’s UK office five years ago.

Richards told PRovoke Media: “Emma and I worked together years ago at another travel agency and stayed in touch. When we met just after the first lockdown lifted, we talked about combining forces, since we had similar client list of independent, family-owned properties and a focus on influencers and brand partnerships rather than traditional media relations.

“We went ahead with the full acquisition and we’ve been running the show together for a year now, winning so much new business, working on fun campaigns with clients who have interesting stories, and increasing retainers to cover brand work, real estate and lifestyle PR. The year ahead is going to be amazing: bookings have returned with vigour and people really want to travel.”