Please refer to our Privacy Policy for important information on the use of cookies. By continuing to use this website, you agree to this.
Home Latest Jack Martin To Receive Outstanding Individual Achievement Award 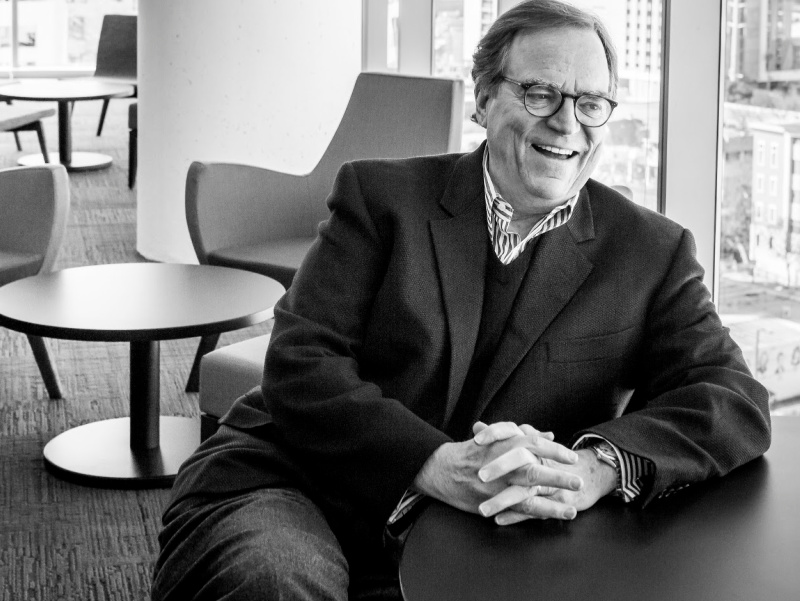 If Jack Martin had retired after selling his public affairs firm Public Strategies to WPP in 2006, he would still have done plenty to earn one of our SABRE Awards for Outstanding Individual Achievement.

NEW YORK—If Jack Martin had retired after selling his public affairs firm Public Strategies to WPP in 2006—something that seemed like a possibility at the time—he would still have done plenty to earn one of our SABRE Awards for Outstanding Individual Achievement.

Public Strategies, which Martin founded in 1988 after a career in politics in senior counseling roles with the likes of Texas Senator and onetime Democratic vice presidential nominee Lloyd Bentsen, started life with an office in Austin and a single client—Southwest Airlines—and grew into one of the most respected corporate and public affairs firms in America.

As the firm grew, adding offices in Washington, DC, and Mexico City, it also expanded its service portfolio, evolving beyond the public policy work at which it excelled and focusing on broader reputation management, underpinned by Martin’s “fifth seat” philosophy: “When faced with significant strategic decisions, companies traditionally turn to four advisors: legal counsel, investment bankers, management consultants and forensic accountants…. We fill a Fifth Seat in the boardroom, helping transform your corporate reputation into competitive advantage.”

The firm was a powerhouse when WPP made its offer in 2006, and it continued to operate independently for four more years, until it merged with Hill & Knowlton in 2010, creating Hill+Knowlton Strategies and giving Martin the opportunity to lead the renaissance of one of the PR industry’s great brands.

While the firm is still best known for its corporate and public affairs work, Martin set out to expand its capabilities in data and analytics (research had been a focus of Public Strategies since its earliest days); digital and social and content creation; and consumer marketing, determined to transform a business that seemed mired in the past into a genuine 21st century PR firm.

Martin combined a desire to make changes to H+K’s culture and its senior management team with a respect for the agency’s heritage. “We have a 90-year legacy that helps us,” said Martin last year. “The Hill+Knowlton brand still carries a lot of weight. But at the same time, we have the opportunity to be an insurgent, to be the scrappiest kids on the block.”

To accelerate the change, Martin last year named Lars Erik Grønntun and Richard Millar, who had led Hill+Knowlton Strategies’ impressive resurgence in Europe over the past five years, as global presidents, while retaining the CEO and chairman titles and continuing to lead the “radical evolution” of the H+K brand.