Please refer to our Privacy Policy for important information on the use of cookies. By continuing to use this website, you agree to this.
Home Latest Jake Siewert Exits Goldman Sachs
Maja Pawinska Sims 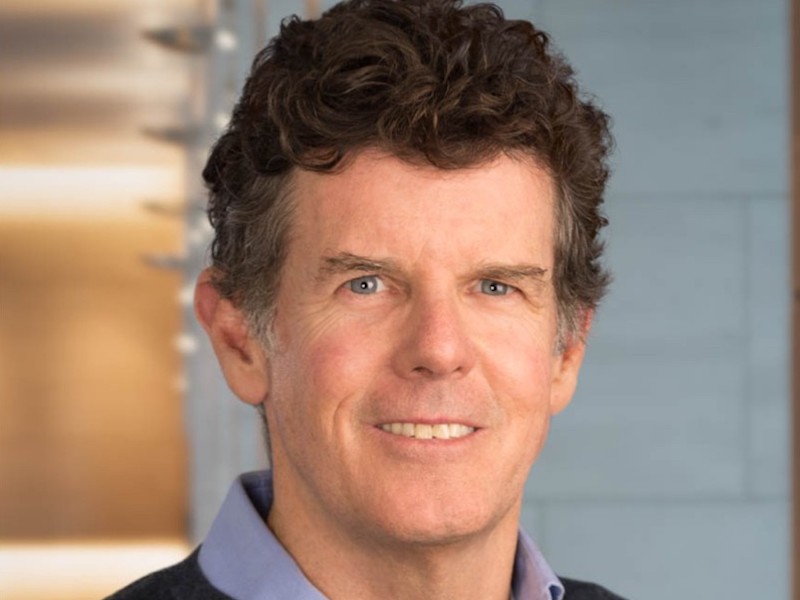 In PRovoke’s latest Influence 100 listing of the world’s most influential communications professionals, it was noted that Siewert had “made significant progress in humanizing the bank’s image” and helping to rescue its reputation after the global financial crisis. At the end of 2014, his contribution was recognised when he was named a Goldman Sachs partner.

Before joining the bank, Siewert served as counselor to US treasury secretary Timothy Geithner from 2009 to 2011, acting as his liaison to the business community. His new role reunites them: Geithner joined Warburg Pincus as president in 2014.

From 2001 to 2009, Siewert worked at global aluminium supplier Alcoa, where he latterly served as vice president for business development, overseeing global mergers and acquisitions and focusing on growth in China and emerging economies. He joined Alcoa as head of global communications and public strategy, and later oversaw its global environment, health and safety efforts for several years.

From 1993 to 2001, Siewert held several positions in the Clinton administration, including serving as White House press secretary, the US government’s principal spokesperson on foreign and domestic policy. He also served as deputy White House press secretary and as a special assistant to the president for economic affairs, working at the National Economic Council. He began his career in Washington in 1991 as communications director for the Democratic Governors Association.