Please refer to our Privacy Policy for important information on the use of cookies. By continuing to use this website, you agree to this.
Home Latest James Henderson Quits CEO Role As Bell Pottinger Reels From Gupta Scandal 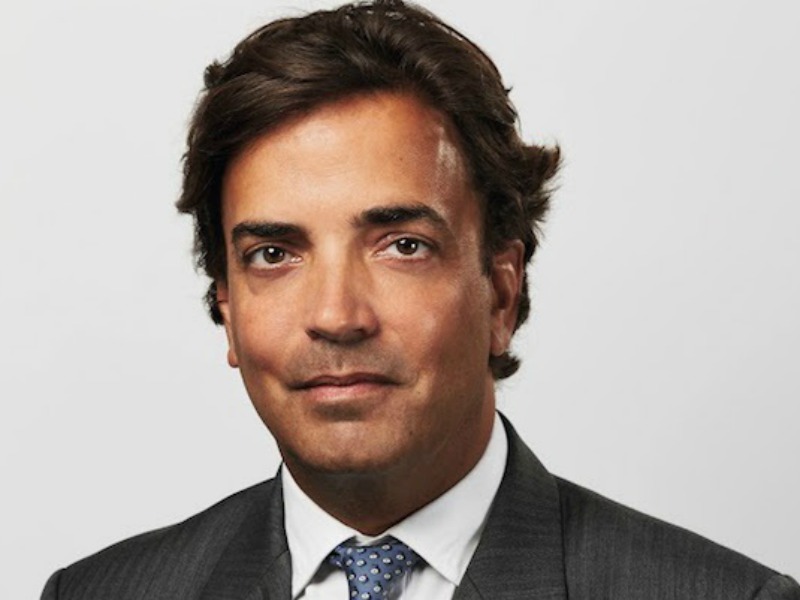 Henderson retains a significant shareholding in the UK firm, which is facing the outcome of two reports this week into its controversial South African work.

LONDON — The Bell Pottinger saga has taken another twist with the resignation of CEO James Henderson, two weeks after speculation over his role began in earnest.

Henderson, who with his fiance Heather Kerzner owns 37% of Bell Pottinger, confirmed he had stepped down over the weekend, following increasing pressure regarding the UK PR firm's controversial work for South Africa's Gupta family.

Bell Pottinger is facing expulsion from the UK's trade association for PR firms (PRCA), while a full report by law firm Herbert Smith Freehills is set to be published on Monday. The firm has already appealed the PRCA decision after it found Bell Pottinger guilty of stoking racial tensions in South Africa, following a complaint by South Africa's Democratic Alliance opposition party.

Bell Pottinger founder Lord Bell, a vocal critic of the firm's work with South Africa, quit the firm last year. It is understood that Bell Pottinger directors are considering all options regarding the future of the business, which has been debilitated by the ongoing South African scandal.

The PRCA Board of Management will issue its final ruling on the morning of 5 September. The appeal comes after the PRCA's Professional Practices Committee upheld the complaint made against Bell Pottinger by South Africa's Democratic Alliance (DA) opposition party.

That decision, which was approved by the PRCA Board last week, left the UK PR firm open to a range of disciplinary sanctions, including termination of membership. Sources familiar with the situation told the Holmes Report that both the PPC and Board favoured expulsion, although that will now be reconsidered at Monday's meeting.

In a statement, Democratic Alliance national spokeswoman Phumzile van Damme said that Henderson's resignation should not be viewed as a "heroic act", given his continued ownership stake in the business.

"If Henderson had truly appreciated the implications of their propaganda in South Africa, he would repay the £1 200 000 (approximately R20 million) it earned from the Gupta family and President Jacob Zuma’s son, Duduzane Zuma, for the benefit of South Africa as the DA requested," said van Damme.

"In addition, Henderson is on record stating that he would publicly release the report by Herbert Smith Freehills LLP3, the law firm hired by Bell Pottinger to audit the Gupta account, by the end of August," continued van Damme. "August has ended and no report has been released. Instead, we receive news of his resignation, a move no doubt, designed to appease. The DA is not appeased."

The developments follow Bell Pottinger's controversial work for Oakbay Capital, the holding group controlled by the Gupta family, which is closely linked to South African President Zuma. Critics, including several South African civic and political groups, allege that Bell Pottinger attempted to sow racial division on behalf of Oakbay, in a bid to depict Zuma's opponents as agents of 'economic apartheid'.

A Bell Pottinger investigation into the affair has already resulted in the sacking of lead partner Victoria Geoghegan and the suspension of three other executives, pending. The DA has also called on Bell Pottinger's clients to desert the firm — with Henderson admitting to the BBC that the work has cost it relationships with key customers. These include Richemont, Investec and Tourism South Africa.