Please refer to our Privacy Policy for important information on the use of cookies. By continuing to use this website, you agree to this.
Home Latest Jamie Lundie Departs Edelman For Senior Comms Role At Barclays 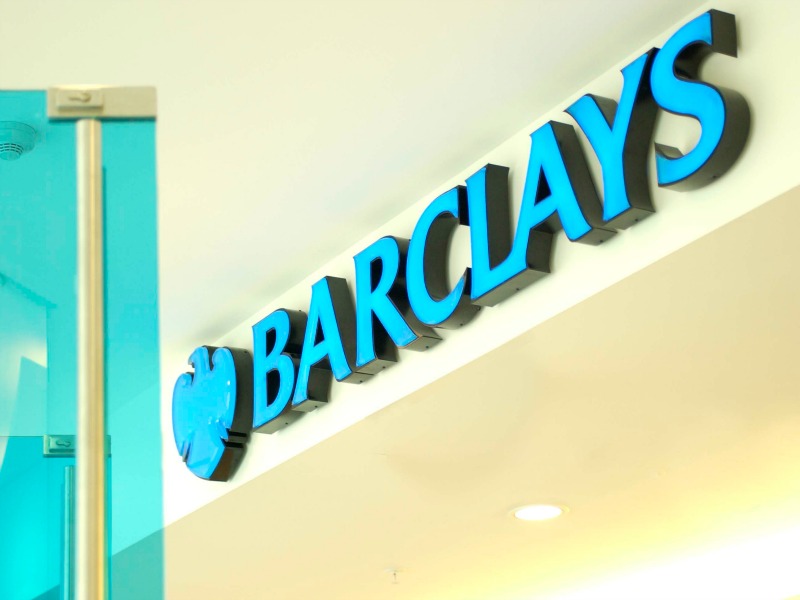 Corporate and financial MD departs after a decade with Edelman for top in-house role at Barclays.

LONDON—Edelman UK corporate and financial MD Jamie Lundie is departing the firm after a decade for a senior in-house comms role with Barclays.

Lundie becomes MD and head of corporate communciations for Barclays personal and corporate banking division. He reports directly to Barclays corporate communications head Stephen Doherty, who confirmed the hire to the Holmes Report.

Lundie joined Edelman in 2003 as a public affairs specialist, after seven years as a senior political adviser to Lib Dem leaders Paddy Ashdown and Charles Kennedy.

His work at the firm included counsel for News Corp, when the media company called in Edelman at the height of its phone-hacking crisis.

At Edelman, Lundie's role is filled by Nick Barron, who was previously executive director of business development. Between 2010 and 2013, Barron was deputy MD of the corporate and financial practice.

“Talent development is central to our strategy for growth and I am delighted we have been able to find an outstanding internal candidate for this critical appointment," said Edelman UK/Ireland GM Alex Bigg.

“Nick has played a key role in driving the development of Edelman’s corporate and financial practice and he will be leading an incredibly strong team. Our shared ambition is for Edelman to continue to help our clients set new standards in corporate reputation and, as one of the sharpest minds in the industry, Nick is well-placed to deliver."