Please refer to our Privacy Policy for important information on the use of cookies. By continuing to use this website, you agree to this.
Home Latest Jamie Moldafsky Joins Nielsen As Chief Marketing & Communications Officer 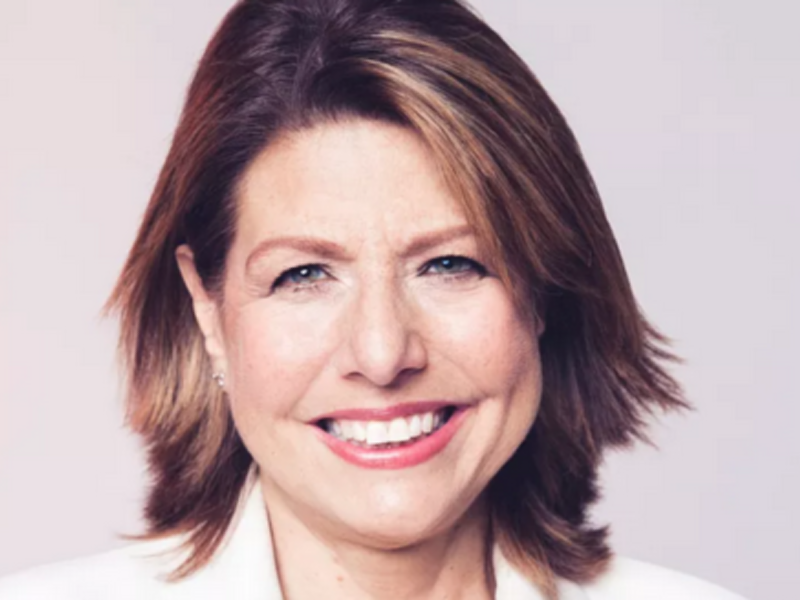 In the new role, Moldafsky is charged with reshaping Nielsen’s brand at a time when the company is rolling out new measurement tools and methodologies that account for audience viewing beyond linear TV. Including digital and out-of-home viewing in ratings has been among the focusses of such recent efforts.

Moldafsky brings more than 30 years of experience in marketing and communications to the role, the last 15 of which she spent at Wells Fargo. During her nine-year tenure as CMO, she played a critical role in helping the company rebuild its reputation after it was revealed that the bank opened potentially millions of unauthorized accounts.

Moldafsky left Wells Fargo in September as part of a larger shakeup of its marketing function, which included eliminating the CMO role. There have also been a string of changes in its communications department since the crisis, including former Ketchum CEO Barri Rafferty joining the bank as head of corporate communications in June, two years after Oscar Suris’s departure.

Prior to Wells Fargo, Moldafsky held a series of senior marketing, communications and general management roles at American Express, Charles Schwab and Whirlpool Corp., where she was GM of KitchenAid.

"We're thrilled to welcome Jamie to Nielsen. She is a seasoned marketing and communications professional with experience in a range of industries, and invaluable expertise in marketing and communications," said David Kenny, CEO of Nielsen. "Jamie's ability to apply best in class marketing solutions, engage in thought leadership and deploy successful strategies for reputation management will help us accelerate our partnerships with the industry and turbocharge the next era of Nielsen's business."