Please refer to our Privacy Policy for important information on the use of cookies. By continuing to use this website, you agree to this.
Home Latest Jan Simunek Gets Expanded European Role At Grayling 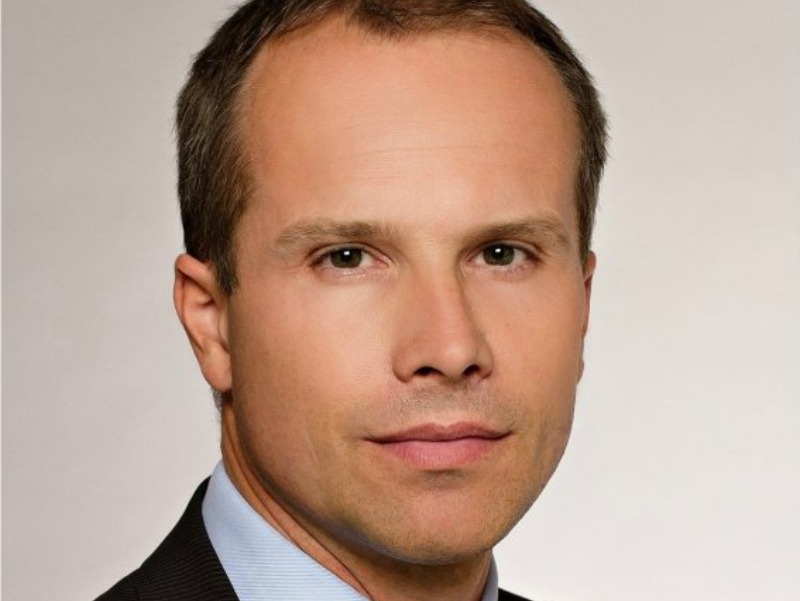 Grayling has promoted Jan Simunek to oversee the company’s operations in Western Europe.

VIENNA—Grayling has promoted Jan Simunek to oversee the company’s operations in Western Europe. The promotion expands Simunek’s role as CEO for two other European regions: Central & Eastern Europe, Russia and CIS, and Germany, Austria and Switzerland. He will continue to manage both alongside his new Western European role.

Simunek’s expanded regional responsibilities bring together all of Grayling’s European offices, with the exception of the UK & Ireland, which will continue to be managed by Alison Clarke, Grayling CEO for the UK & Republic of Ireland.

The move is one of the first under the leadership of Paul Taaffe, the recently-appointed CEO of Huntsworth, Grayling’s parent company.

Simunek has been with Grayling for almost two decades, holding country management positions across CEE before assuming operational responsibility for the region. His role expanded to cover the DACH region in July 2014.

In Western Europe, excluding the UK & Ireland, Grayling has seven wholly owned offices and 120 consultants providing public relations, public affairs and digital communications services. There are a further 16 wholly-owned offices across CEE and DACH with a total of 330 consultants.