Please refer to our Privacy Policy for important information on the use of cookies. By continuing to use this website, you agree to this.
Home Latest Jardine Matheson Names Rolls-Royce's Erin Atan As Corporate Affairs Chief 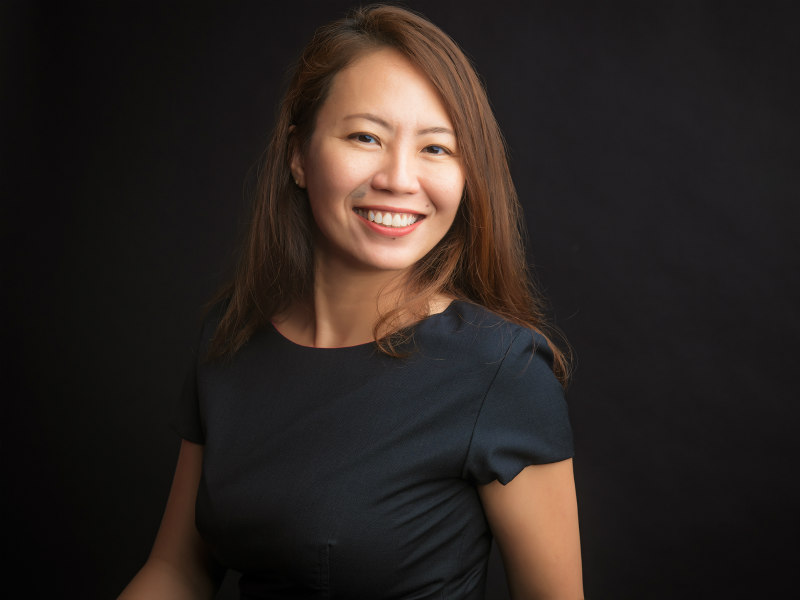 Atan succeeds Neil McNamara, who retires next month after almost 30 years with the Hong Kong conglomerate.

HONG KONG — Jardine Matheson has named Erin Atan is its new group corporate affairs director, ahead of the upcoming retirement of Neil McNamara.

Atan, who reports to Jardine Matheson CEO Ben Keswick, joins from Rolls-Royce, where she spent more than six years, most recently as communications director for Asia-Pacific, the Middle East and Turkey. Prior to that she led BMW Asia's communications remit, and also served a six-year stint at Lewis.

At Jardine Matheson, Atan told the Holmes Report she will be responsible for "translating the group’s strategic direction and priorities into a global positioning and integrated communication strategy including corporate communications, public affairs and brand."