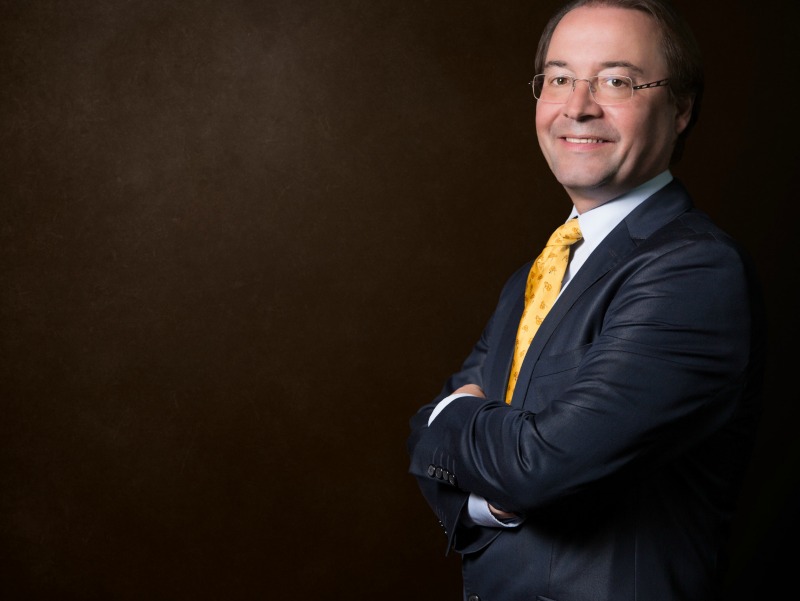 Dumont left his role as Asia-Pacific chairman at the start of the year for a global leadership position.

Dumont spent almost all of his Ruder Finn career in Asia, where he built the firm's regional presence as chairman. He vacated that position at the start of 2018, succeeded by Elan Shou, returning to his native France to focus on growing the wider Ruder Finn global network.

"Jean-Michel played an integral role in building Ruder Finn’s presence in Asia over many years with the agency," said Ruder Finn CEO Kathy Bloomgarden. "His energy, passion and leadership has made a lasting impact on Ruder Finn. We understand his decision to spend more time with his family and to move back to Europe, and wish him all the best."

Before joining Ruder Finn in 2001, Dumont served as Edelman GM, following the sale of Interasia — the firm he oversaw with his brother Serge Dumont (who recently stepped down from Omnicom). He spent almost 30 years in Asia.

Dumont added that he leaves Ruder Finn Asia "in an ideal position to compete and win."

"The Asia leadership team is one of the most stable in the industry and is ready to take on the challenges that the most vibrant region in the world will continue bringing," added Dumont. "Although I will miss working with them on a daily basis, I know that the great team I helped build will do fantastically."