Please refer to our Privacy Policy for important information on the use of cookies. By continuing to use this website, you agree to this.
Home Latest Jeffrey Yu Steps Down As Edelman China President 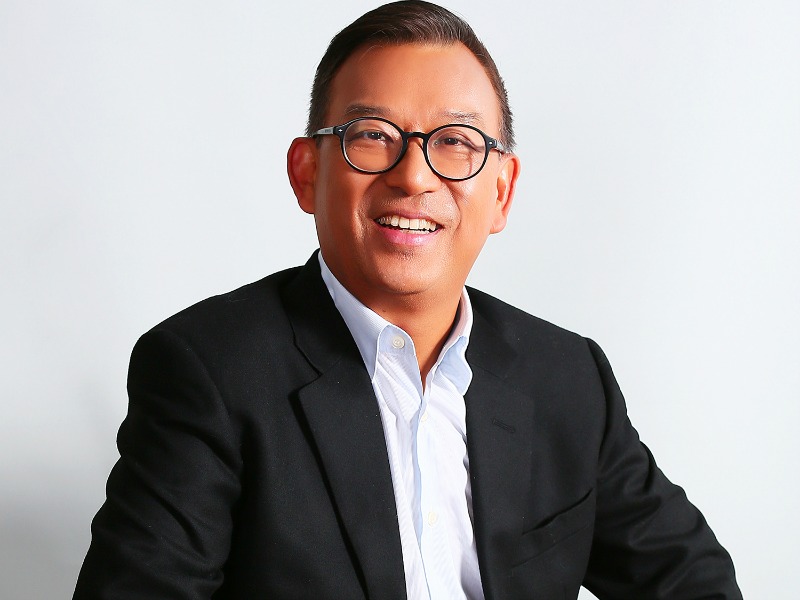 Yu, who steps down after three years with the agency, will continue to consult for Edelman as he moves into retirement.

HONG KONG — Jeffrey Yu is stepping down after three years as president of Edelman China, the Holmes Report has learned.

Yu, who plans to retire, will continue to consult for the agency on Greater Bay Area projects — according to a statement from Edelman.

"He has been absolutely invaluable in laying the groundwork for growth this year and building the China business to what it is today," said an agency spokesperson, adding that Yu's duties will be assumed by Beijing MD Mark Wang and Shanghai MD Melinda Po.

Yu joined Edelman in January 2016, at a particularly tricky time for the agency, amid the detention of parent company DJE China's CEO Steven Cao. His arrival followed a lengthy advertising career, including 25 years with Bates (which he built into a WPP Asian network), and leadership roles at Publicis China and RMConnect.

"I have done a three-year job transforming Edelman China from a PR company to a communications marketing company," Yu told the Holmes Report. "I happily pass it on to the new management to take it over. I believe I have done a good transformation job and the company is doing very well now, particularly in China."

Edelman has seen several senior changes in Asia-Pacific since Yu joined the firm. In particular, another adland veteran — Jesse Lin — arrived from McCann in late 2017 to become regional CEO, based in Shanghai.