Please refer to our Privacy Policy for important information on the use of cookies. By continuing to use this website, you agree to this.
Home Latest Jen Psaki To Headline Next Month's PRovokeGlobal Summit 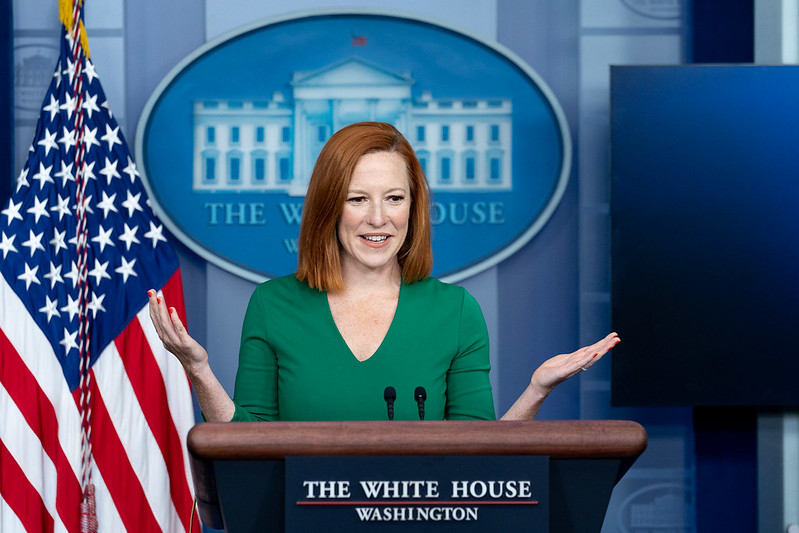 As a headline speaker at PRovoke Media’s Global PR Summit next month, former White House press secretary will break down the lessons she has learned from her groundbreaking career at the forefront of political communication.

Jen Psaki has been confirmed as a headline speaker at PRovoke Media’s Global PR Summit, where the former White House press secretary will break down the lessons she has learned from her groundbreaking career at the forefront of political communication.

Psaki, who recently joined MSNBC after serving as President Biden’s first press secretary during 2021 and 2022, will be interviewed on stage by Bully Pulpit Interactive senior counsel Robert Gibbs, another former White House press secretary, who occupied the role during the first Obama administration.

The duo will feature onstage on 25 October at PRovokeGlobal, which returns in person to the Watergate Hotel in Washington DC from 24-26 October.

Psaki oversaw more than 200 press briefings at the White House, serving as the public face of a Biden administration that sought to restore normalcy following the turbulent events of President Trump’s reign, which culminated in the January 6 attack on the Capitol.

Psaki previously served as White House communications director from 2015 to 2017 (she was described by the New York Times as “the unflappable and genial point-person” for the Obama campaign) and also brought experience as a spokesperson for the Department of State and in various press and communications roles in the Obama White House.

Psaki joins a PRovokeGlobal lineup that focuses on the theme of ‘Radical Values’, reflecting a complex environment that has been accompanied by a shift in societal expectations, increasing demands on companies, brands, and CEOs to take a stand — and in many cases take the lead.

Key sessions will address such critical issues as healthcare communications post-Covid, ethics in technology, the PR industry’s measurement travails, the impact of midterm elections on corporate strategy and questions raised by the rise of the metaverse.