Please refer to our Privacy Policy for important information on the use of cookies. By continuing to use this website, you agree to this.
Home Latest Jennifer Davis Returns To Dell To Lead Global Communications 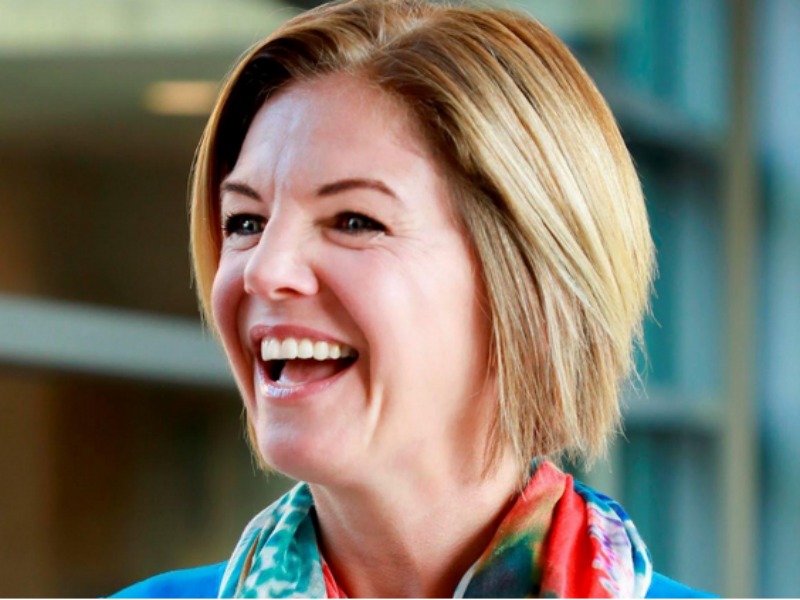 Davis, who joined Tyson Foods as corporate comms head in May, is assuming the role vacated by Stella Low late last year.

Davis spent 18 years — the bulk of her career — as part of Dell’s comms team, ultimately working her way up to a VP role leading global communications for Dell products and operations. She departed Dell last May to lead Tyson’s corporate communications.

Davis assumes the role Low held for more than two years after arriving at the company via its historic acquisition of EMC. Before becoming Dell's global communications SVP, Low led global communications for EMC (now Dell EMC) for nearly four years, a period that included its $67bn sale to Dell, the largest tech deal in history at the time.

In December, Low told Holmes Report that she would be taking a “short break” to spend time with family before deciding on her next move.