Please refer to our Privacy Policy for important information on the use of cookies. By continuing to use this website, you agree to this.
Home Latest Jennifer Kuperman Succeeds Jim Wilkinson As Alibaba CCO 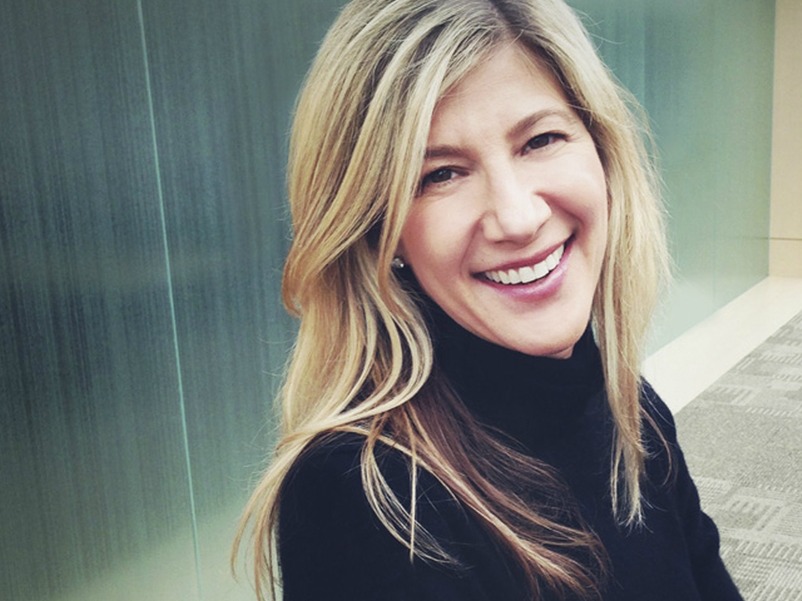 HANGZHOU, CHINA—Jennifer Kuperman has been promoted to head of international corporate communications at Chinese online commerce giant Alibaba Group. Kuperman, who will report to Alibaba Group executive vice chairman Joseph Tsai, will replace Jim Wilkinson, who will be leaving Alibaba in the coming months to start a new entrepreneurial venture.

Kuperman, who joined Alibaba in August of 2014, and currently serves as vice president, head of strategy for international corporate affairs. Prior to Alibaba, she was senior vice president and head of corporate marketing and reputation at Visa, and also previously served as the chief of staff to Visa’s CEO. She began her career as a management consultant with Accenture.

Wilkinson joined the company in May of 2014 from Pepsico, where he spent two years as EVP of communcations. Earlier, he was managing partner at corporate and financial communications specialist Brunswick, chief of staff for US Treasury Secretary Henry Paulson, senior advisor to US Secretary of State Condoleezza Rice, and deputy national security advisor for communications in the White House.

Under Wilkinson’s leadership, the company became more proactive in its outreach to international stakeholders, launching the Alibaba Defined initiative, a digital platform that aims to help people understand the company and debunk some of the myths surrounding its rise, while arguing that Chinese companies were subject to more intense scrutiny in western marketing.