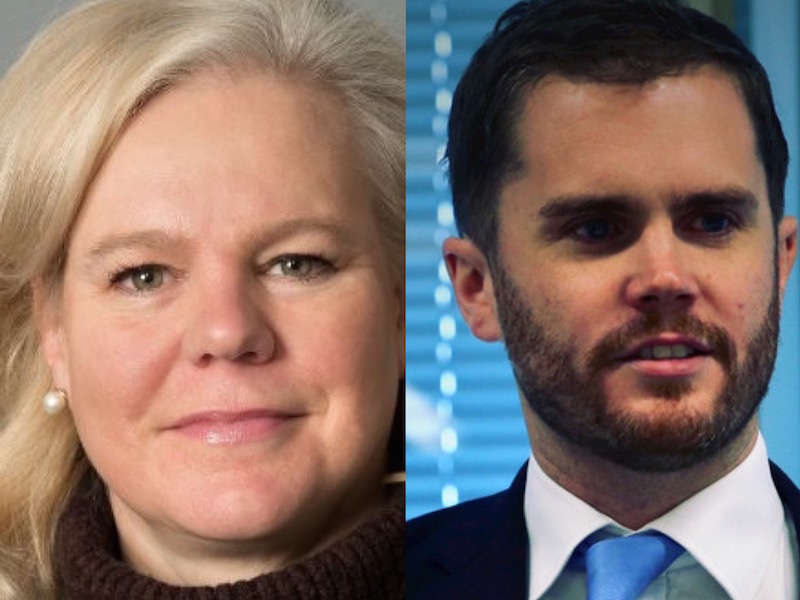 The bank’s head of global communications is stepping down, with Michael Strachan taking up the global media relations role.

MADRID — Santander’s head of global communications, Jennifer Scardino, is leaving her role after nearly 10 years at Santander UK and the Santander Group in Madrid.

Scardino’s responsibilities for global media relations will be taken up by Michael Strachan, who will report to Juan Manuel Cendoya, senior executive vice president of communications, marketing and research. There is no direct replacement for her role.

Until she leaves at the end of the year, Scardino will continue to work on special communications projects for the bank. It is not yet known what her next role will be.

Scardino joined Santander as director of corporate affairs and marketing and head of international communications in 2011. She was promoted into her current senior executive vice president role in 2016. Previously, she was at Citi for 11 years, latterly as managing director of corporate affairs for EMEA. She was also chief of staff and head of public affairs at the US Securities and Exchange Division.

Strachan, who is currently head of media and financial communications, has been with the bank for four years, based in London. He was previously head of communications at Tesco Bank, and also held various media relations roles at the Royal Bank of Scotland for 10 years.

Banco Santander executive chairman Ana Botín said: “Jennifer has been a key member of my team for a decade, both at Santander UK and at Group. Her contributions to our cultural transformation have been important to the success of the bank: from developing our ‘Simple Personal Fair’ work in the UK, to modernising and globalising our communications programmes at the Group. I thank her for her service to Santander and wish her only the best for the future.”

Scardino added: “I feel really proud of what we have accomplished together at Santander and am so grateful to have had the opportunity to learn something new every single day. The Global Communications team now delivers tremendous value in supporting the bank’s mission internationally and I look forward to following Santander’s continued progress in building a truly responsible business.”