Please refer to our Privacy Policy for important information on the use of cookies. By continuing to use this website, you agree to this.
Home Latest Jennifer Swint Departs As Porter Novelli Eliminates Global President Role 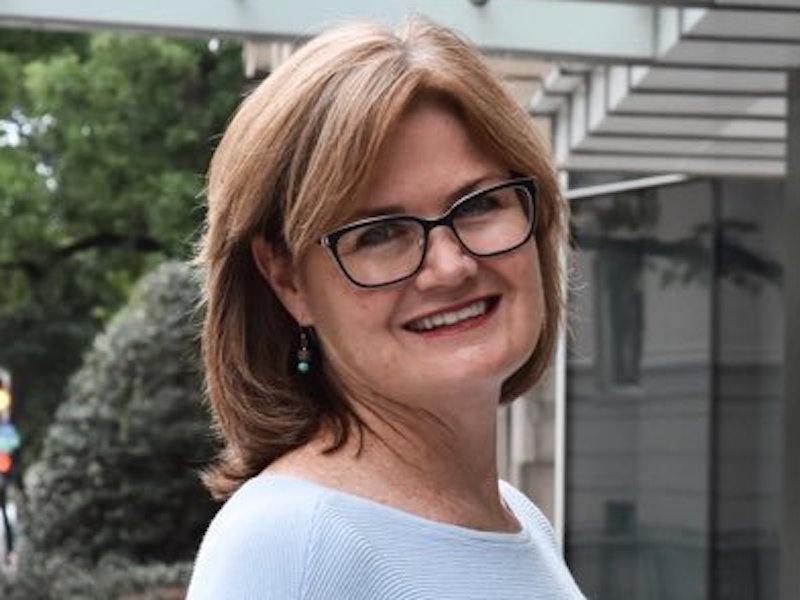 Swint had been with the Omnicom agency since 2014 and in the role since last year.

WASHINGTON, DC — Porter Novelli global president Jennifer Swint is leaving the agency at the end of this month, the Holmes Report has learned, as her role is being eliminated.

Swint joined the firm as an MD at the beginning of 2014 and was promoted to lead the North America region as president and partner a year later, after Brad MacAfee succeeded Karen van Bergen as CEO of the firm.

She became global president in July 2018. Swint had previously been a senior director at APCO Worldwide and was a senior VP at Powell Tate Weber Shandwick for 10 years.

In a statement, a Porter Novelli spokesperson said: “As part of Porter Novelli’s transformation to become a global purpose communications consultancy, we are evolving to align to future ambitions and to continue to propel growth. We have eliminated the role of global president, held by Jennifer Swint. We thank her for bringing strategic thinking, creativity and innovation to our teams and clients during her time at Porter Novelli.”

In an internal memo seen by the Holmes Report, MacAfee said: “We have made important strides, particularly in building PN’s consultancy model. And in order to be successful against this new model, we are making a change to leadership in order to enable a full transition into the global purpose communications consultancy.

“Jennifer and I have come to the agreement – that as part of our evolution and considering the size and scale of the agency – to eliminate the role of global president. As such, Jennifer will be leaving on October 31.”

In his memo, MacAfee also said that EVP and global talent leader Margaret-Ann Cole would play a key role in the next phase of Porter Novelli’s transformation: “The role of global president was created to drive growth among our top clients and oversee the key strategic priorities as we evolve to become a purpose communications consultancy. Going forward, the responsibility for organic growth will continue to be owned by client relationship leaders.

“Given Margaret-Ann Cole’s deep expertise in organizational design and change management, she will be instrumental in continuing to drive the consultancy model forward in partnership with myself and the executive committee.”