Please refer to our Privacy Policy for important information on the use of cookies. By continuing to use this website, you agree to this.
Home Latest Jessica Adelman Steps Up As Lee Andrews Departs Mars Wrigley 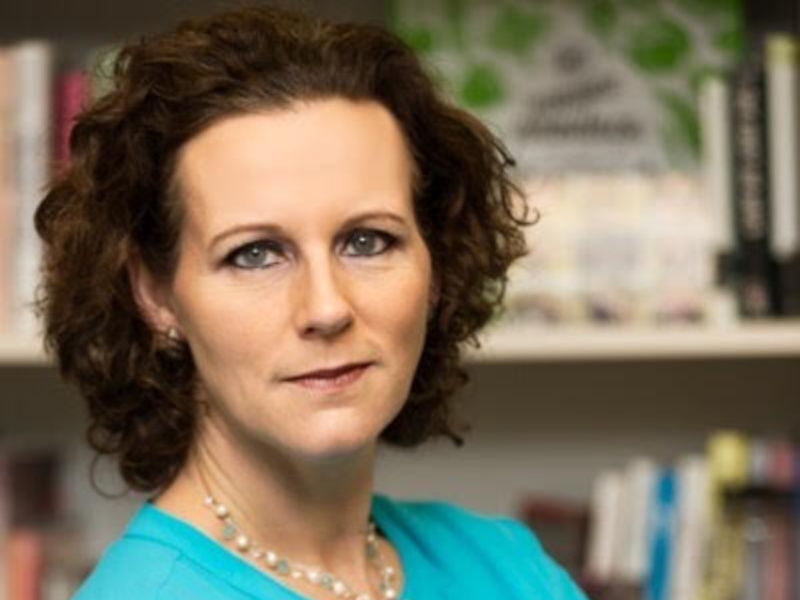 Jessica Adelman has been given responsibility for Mars Wrigley's North American corporate affairs and global external communications following the departure of Lee Andrews.

MCLEAN, VA — Jessica Adelman has been named Mars Wrigley North America’s head of corporate affairs, replacing Lee Andrews who left the company after 25 years to return to his native UK.

Adelman joined in June, working with Andrews on transitioning until his departure at the end of September. Adelman spent the last four years as Kroger’s group VP of corporate affairs. She was Syngenta’s senior VP of corporate years for seven years before that.

Andrews’s tenure at Mars Wrigley dates back to 1995, when he joined its English operation as sales manager after graduating from school. Before leading Americas/North America corporate affairs, Lee led US corporate reputation and Mars Chocolate’s public affairs in North America and the UK.

“Mars was known as the ‘ultimate business school’ when I joined. I’ve had opportunities to learn and grow in businesses around the world, and the learning never stopped – this year I have led our business and Associates through the global pandemic and helped address the incredibly challenging issues of racism,” Andrews wrote in a LinkedIn post.

“I’m proudest of the small role I’ve played in developing people, helping them to join and grow (and sometimes leave) Mars to fulfill their potential; and my efforts to drive and embed purpose, which stems from a belief in both the responsibility and opportunity for business within society.

“But the undoubted highlight has been working with you. Diverse, talented and passionate people that I’ve been able to call colleagues or partners, and often friends. Thank you,” he wrote.

Looking ahead, Adelman said her larger charge is helping to elevate the Mars Wrigley narrative and “helping the world understand what Mars Wrigley is all about.”