Please refer to our Privacy Policy for important information on the use of cookies. By continuing to use this website, you agree to this.
Home Latest Jessica Lee Departs Netflix To Lead Comms At Alliance To End Plastic Waste 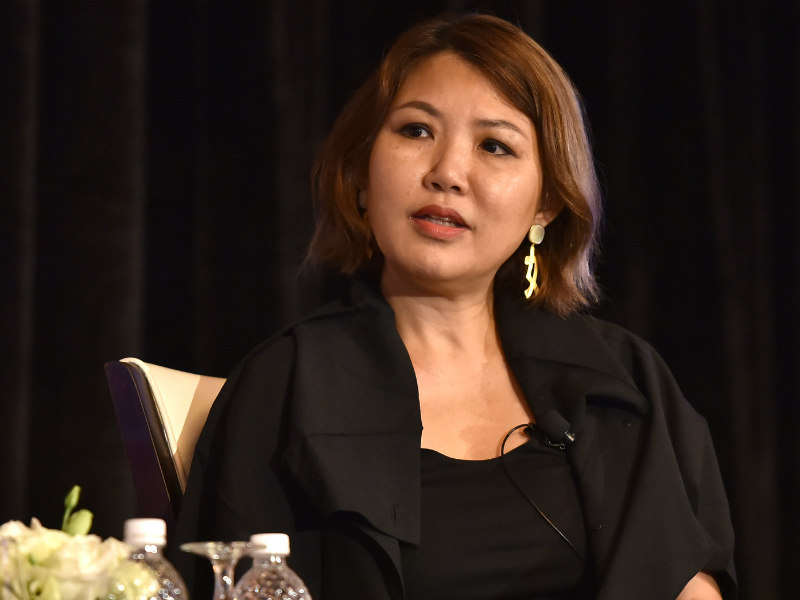 SINGAPORE — Jessica Lee has departed Netflix to take on communications leadership for a $1.5bn non-profit that aims to fight plastic waste in developing countries.

Lee has been named communications VP at the Alliance to End Plastic Waste, a global coalition of 47 companies that includes Shell, ExxonMobil, Dow, Chevron and P&G. Focusing on Southeast Asia, the Alliance aims to end plastic waste in the environment, by funding improved waste collection and recycling.

She joins the Alliance after four years as Netflix Asia-Pacific VP of communications. Prior to Netflix, Lee spent almost eight years with McDonald's, where she was chief communications officer for Greater China. Both the Alliance and Netflix are clients of Weber Shandwick.

At the Alliance to End Plastic Waste, Lee will oversee communications for an organisation that builds on a US$90 million fund set up in October by companies including PepsiCo, Coca-Cola, Procter & Gamble, Unilever, Danone and Dow to tackle ocean plastic pollution, in collaboration with Circulate Capital.

The programme runs in support of the Renew Oceans programme, led by recycling firm Renewology, to stop plastic from entering the oceans via the 10 rivers that carry the majority of land-based waste. The alliance was coordinated by the World Business Council of Sustainable Development (WBCSD), a non-profit of businesses working to accelerate sustainable development, which has set up an office in Singapore to help manage the project.