Please refer to our Privacy Policy for important information on the use of cookies. By continuing to use this website, you agree to this.
Home Latest Jim Joseph Aims To Focus On Boosting Industry Talent As PR Council Chair 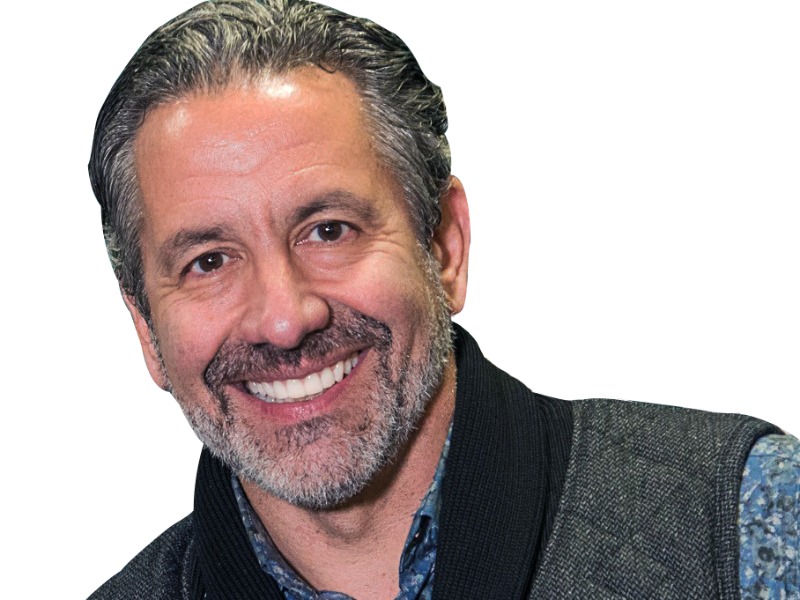 NEW YORK — BCW global president Jim Joseph has been named chair of the PR Council, assuming the role with an eye on providing members “a lot more value.”

“We want to have our members a lot more engaged than perhaps they were in the past … and make sure they feel a real tangible benefit,” said Joseph, who became chair earlier this month following the end of Weber Shandwick CEO Gail Heimann’s term. Other new officers include treasurer Mike Santoro, president of Walker Sands, and three directors — FleishmanHillard COO J.J. Carter, Egami CEO Teneshia Jackson Warner and MWWPR CEO Michael Kempner.

The way Joseph sees it, providing those benefits comes via focusing the PRC on what he sees as one of the industry’s most pressing needs: recruitment and retention of talent. “We have firms that range from Edelman, BCW and Weber Shandwick to five-member firms that are not based in New York and all those firms have different needs and different resources,” Joseph said.

Doing that includes making the industry more attractive to talent by providing resources —such as guidance on issues like salaries and benefits, diversity and inclusion and retaining talent as they advance in their careers.

It also involves helping talent expand their capabilities through training at a time when PR firms are increasingly competing with other kinds of creative agencies, like ad firms, he said. “We should be able to attract the best talent of any agency discipline into public relations. With how everything is evolving it’s even more and more important,” he said.

Other possibilities for strengthening the organization include opening up membership to organizations beyond PRC's core US PR firms to include, for instance, digital agencies, and creating industrywide standards.

“Like any organization serving members, it’s fair to say you have to constantly evolve give members the tools and resources they need to evolve,” Joseph said. “We aim to set the standards and set the pace of the evolution of the industry so our member firms can help decide their own direction.”