Please refer to our Privacy Policy for important information on the use of cookies. By continuing to use this website, you agree to this.
Home Latest Jodi Brooks Exits Finn Partners For Comms Leadership Role At Toptal 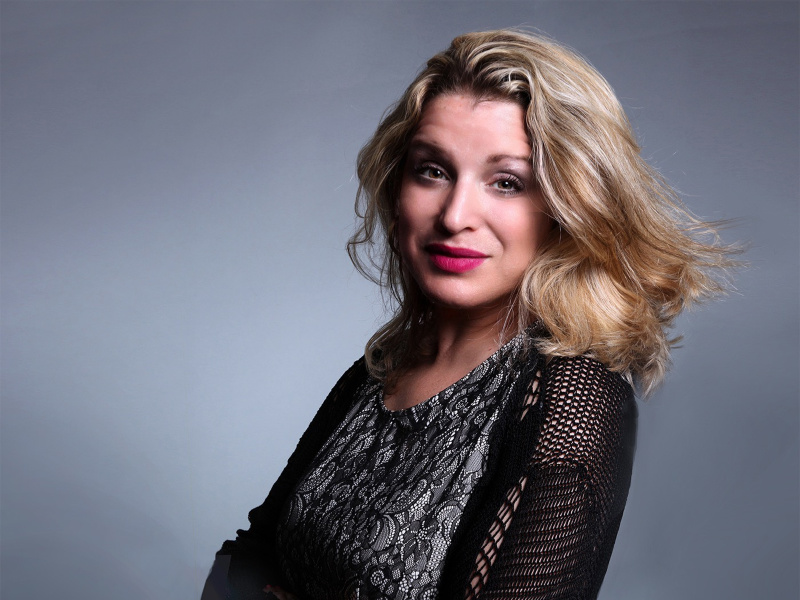 Brooks has been formally named VP of communications, as which she will lead all internal and external communications for the company, which operates a freelancing platform for software engineers, designers and business consultants. She replaces Gail Marold, who was in the job since March.

The role is Brooks’ first in-house position, having worked on the agency side of the business for nearly 20 years.

Brooks joined Finn Partners as a managing director in May 2018 after spending the previous five years chairing Burson-Marsteller’s US tech practice, where she managed campaigns for brands including Oracle, HP, Fitbit and Zebra Technologies. Earlier in her career, Brooks was a Weber Shandwick senior VP and Ketchum VP.

Her hiring is part of a larger expansion of Toptal’s leadership team after a period of significant growth. Christy Schumann has joined the company as VP of talent operations, and Mike Dowhan, VP of SMB. Earlier this year, Ogilvy vet Corinne Lowry was named Toptal’s VP of brand marketing.