Please refer to our Privacy Policy for important information on the use of cookies. By continuing to use this website, you agree to this.
Home Latest Joele Frank, Kekst CNC Advisors Top M&A PR Rankings 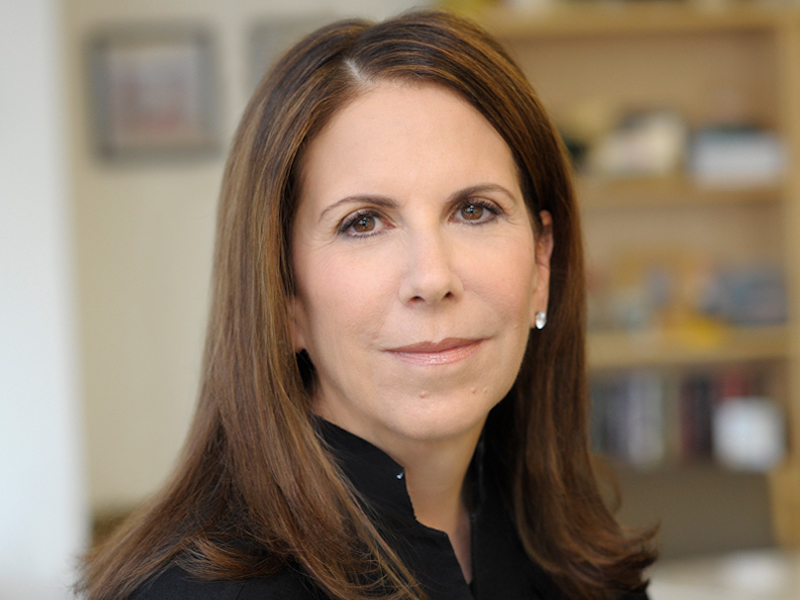 Practitioners from the financial PR specialists topped the list of North America and EMEA M&A advisors.

NEW YORK — Joele Frank’s Matthew Sherman handled comms for North America’s biggest M&A deals in 2021, while Roland Klein from Kekst CNC earned the same distinction for the EMEA region, according to the latest rankings from MergerLinks.

Sherman, Joele Frank president and partner, advised on deals totaling nearly £96 billion ($130b) over the year.

The 2021 rankings from M&S professionals’ platform MergerLinks, which looks at deals of over £100 million ($136m), found that two other practitioners from Joele Frank were among the top five M&A advisors in North America. Partner Andrew B. Siegel ranked third, having worked on deals totaling roughly £61.1 billion ($83b). Founder and managing partner Joele Frank (pictured), who topped the 2020 list, ranked fourth, advising on deals worth about £58 billion ($80b).

The third spot went to Community Group’s Auro Palomba, who advised on deals worth £16 billion ($22b). Tulchan Communications’ Simon Pilkington ranked fourth, with £15 billion ($20b), and Brunswick Group’s Christopher Charles Blundell ranked fifth, with £10 billion ($13b).