Please refer to our Privacy Policy for important information on the use of cookies. By continuing to use this website, you agree to this.
Home Latest Joele Frank To Receive Outstanding Individual Achievement Award 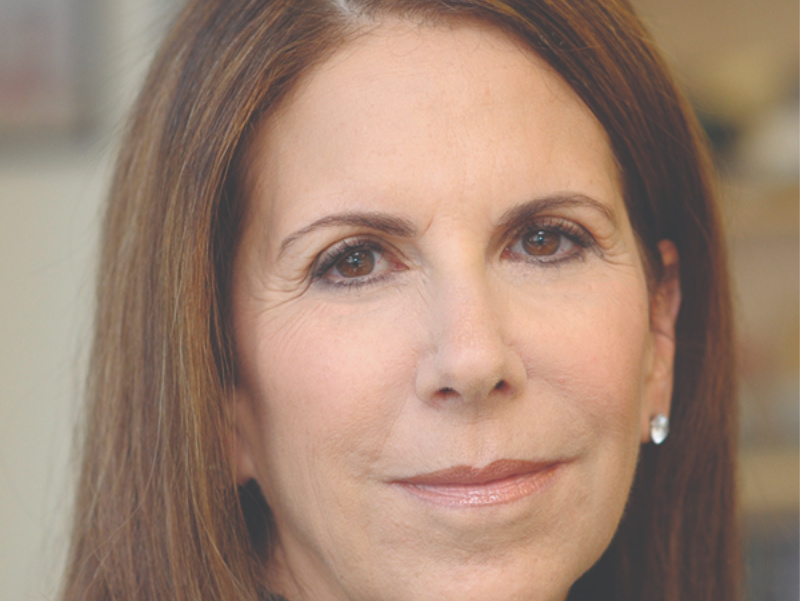 Joele Frank, founder and managing partner of financial communications specialist Joele Frank, Wilkinson Brimmer Katcher, has built one of the strongest independent public relations firms in the nation, a leader in the high-stakes capital markets sector, a fixture at the top of the league tables that track success in the mergers and acquisitions arena. She has received numerous honors over the course of 25 years in the public relations business, and next month she will be recognized with one of The Holmes Report’s SABRE Awards for Outstanding Individual Achievement.

Frank is one of an elite group of public relations professionals who serve as counsellors to senior executive teams and boards of directors as they manage some of the most complex and delicate situations corporations can face. She has played a major role in more than 1,000 special situations, including mergers and acquisitions and shareholder activist attacks, working alongside—and on equal footing with—lawyers, bankers and management consultants.

Moreover, she is still the only woman to have launched a major player in the mission critical M&A and “special situations” business—a sector of the PR industry previously dominated by men.

She has defended companies against the most active of shareholder activists: Carl Icahn more than 30 times, Starboard more than 40 times, Pershing Square more than 10 times, and ValueAct, Elliott, Trian and others numerous times. Clients have included DuPont, State Street and Family Dollar against Trian; Allergan, Procter & Gamble, Herbalife, and Target.

She has also advised boards and management teams on matters of governance and succession, working with Phil Knight, co-founder and chairman of Nike.

Before launching her own firm in January 2000, she served as vice chairman of Abernathy MacGregor Frank, where she led the firm’s mergers and acquisitions and crisis communications practices, and as a managing director at Ogilvy Adams & Rinehart. She also spent seven years in AT&T’s treasury department and worked closely with the investment community during the divestiture of the Bell System. She began her corporate career as a senior financial analyst at Allied Chemical.

She is a member of The Committee of 200, the Financial Women’s Association, and the Board of The Museum at FIT. She is also chair of the communications committee and a member of the steering committee for the Paradigm for Parity coalition, a new organization committed to achieving gender parity in corporate leadership.