Please refer to our Privacy Policy for important information on the use of cookies. By continuing to use this website, you agree to this.
Home Latest John Clinton Leaves Role As Edelman's North American Creative Chief 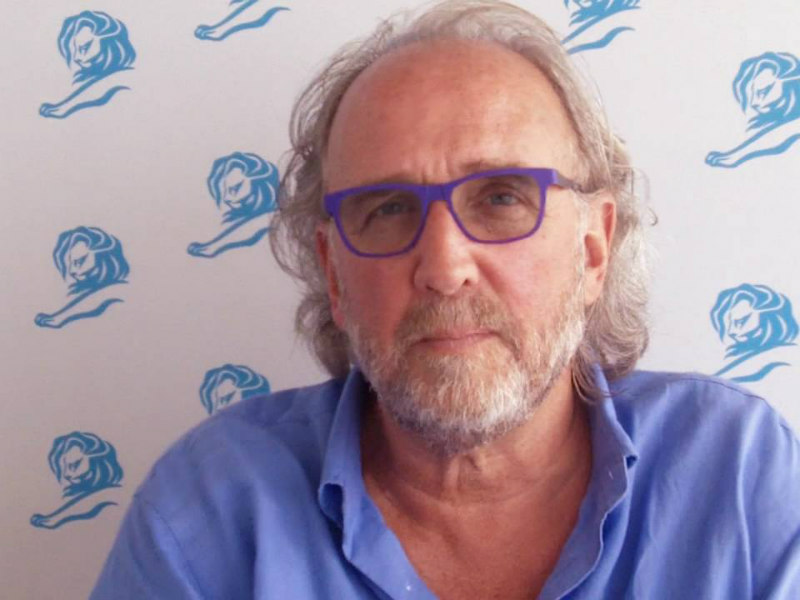 Clinton was one of the agency's first major adland hires, and exits after seven years with Edelman in Canada.

TORONTO — Senior Edelman executive John Clinton has departed the firm, the Holmes Report has learned, stepping down from his role as North American head of creative and content in late June.

Clinton was one of Edelman's first major adland hires, joining the firm in 2011 as Canada CEO after previously leading Grey in that country. His exit came ahead of another high-profile departure by an ex-advertising industry executive — global brand chair Mark Renshaw, who has decided to return to Australia.

After four years in charge of Edelman Canada, during which he helped the agency develop strong creative credentials, Clinton became head of creative and content for North America in 2015. However, said Edelman US CEO Russell Dubner, the end of the firm's 2018 fiscal year (in June) provided an useful opportunity to review the position, which will not be replaced.

"As a natural part of strategy and budget planning for the next fiscal, we discussed what might be next for John after four years of guiding the creative transformation at Edelman," said Dubner. "We considered a number of options including geographic and client leadership and in the end, John came to the conclusion it was time for him to do something different, outside of Edelman and focus on his boards and art practice."

"Creative and content had been the domain of Edelman digital only and my role was to help build the creative community within the firm as a whole," said Clinton in an internal memo at the time of his departure. "What I quickly realized was this was a collection of people who wanted to do something different, who wanted to build a new kind of firm based on a different kind of model.

"The network I leave four years later bears the pillars of what was there four years ago but is so much more advanced. So much more ready for the future. More importantly we have the breadth of tools to truly evolve, promote and protect, not just talk about it, and really differentiate Edelman."