Please refer to our Privacy Policy for important information on the use of cookies. By continuing to use this website, you agree to this.
Home Latest John Earnhardt Leaves Cisco After 16 Years For Visa 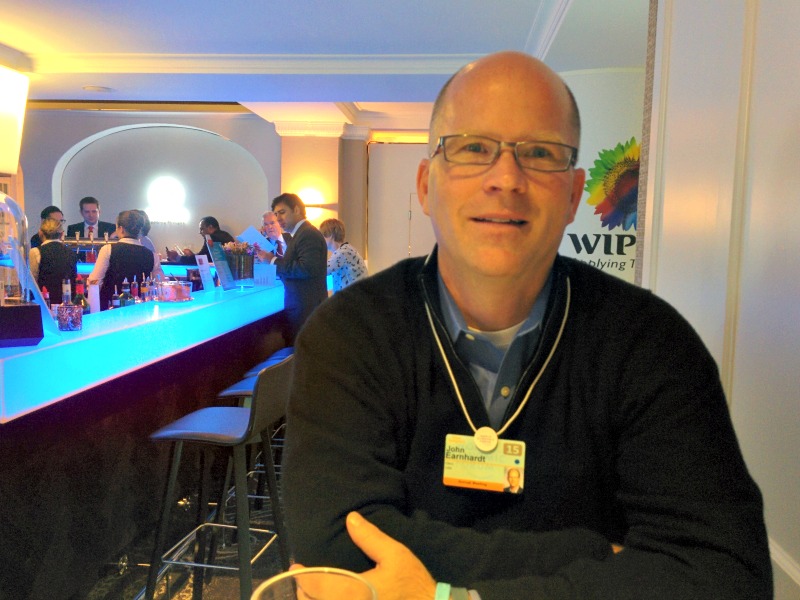 Earnhardt becomes VP of corporate communications at Visa, amid CEO change at Cisco.

Earnhardt, who rose to become senior director of corporate comms at Cisco, told the Holmes Report that the timing was right for a move, given that Cisco CEO John Chambers is stepping down.

"Cisco is a great company and John Chambers was great to work with and for all these years, but as he recently announced he was stepping down as CEO, it is a good time for me to transition as well," said Earnhardt. "Chuck Robbins will be a great CEO and I look forward to following his and Cisco’s success in the market."

At Visa, Earnhardt joins a communications team that has undergone considerable change since the company consolidated marketing and communications under Antonio Lucio in 2013. Since then, departures have included CCO Doug Michelman and senior executives Paul Cohen, Ryan Donovan and Will Valentine. Lucio himself has also moved on to HP.

Earnhardt will report to Visa CCO Michele Quintaglie, who has been in the role for a year. He described his role as a newly-created one. Earnhardt was an avid proponent of 'brand journalism' during his time at Cisco.