Please refer to our Privacy Policy for important information on the use of cookies. By continuing to use this website, you agree to this.
Home Latest John Kerr Leaves Zeno Asia-Pacific To Rejoin Edelman 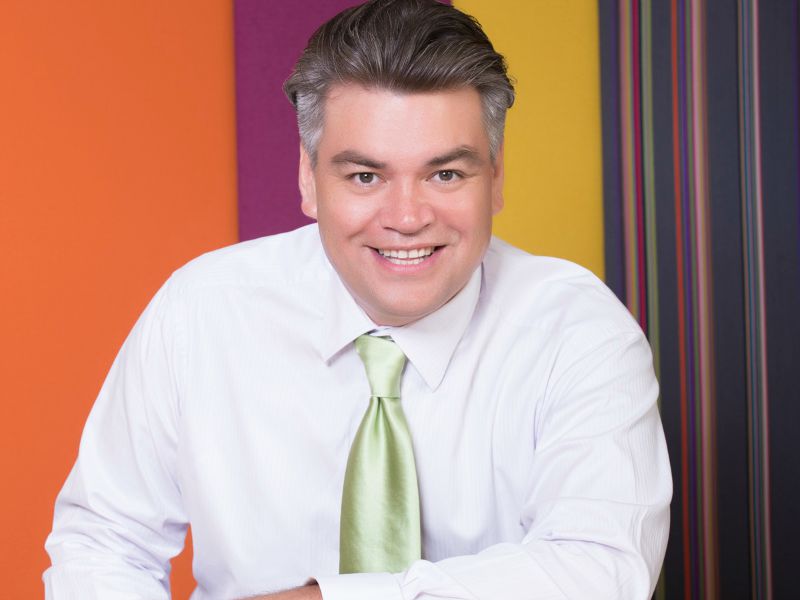 Zeno will be led by the firm's three MDs in Asia-Pacific, as Kerr returns to sister firm.

"We appreciate John’s many contributions over the last five years and are pleased that he will continue to be part of the DJE family," said the agency in a statement.

Zeno will now be led by three managing directors in Asia-Pacific, the firm added. Papri Dev (India), David Lian (Malaysia) and Matt Collette (Singapore) take the reins of an operation that reported fee income of almost $7m in 2016, after rapid growth in the region.

"On the digital front, we are actively recruiting senior talent to join our team," added the agency representative.

Kerr was Zeno founding MD in Asia-Pacific, taking charge when the firm launched its regional operation in 2012. Before that, he served as Edelman's digital MD in Asia for several years.