Please refer to our Privacy Policy for important information on the use of cookies. By continuing to use this website, you agree to this.
Home Latest John Lewis Hands UK Corporate PR Brief To Pagefield 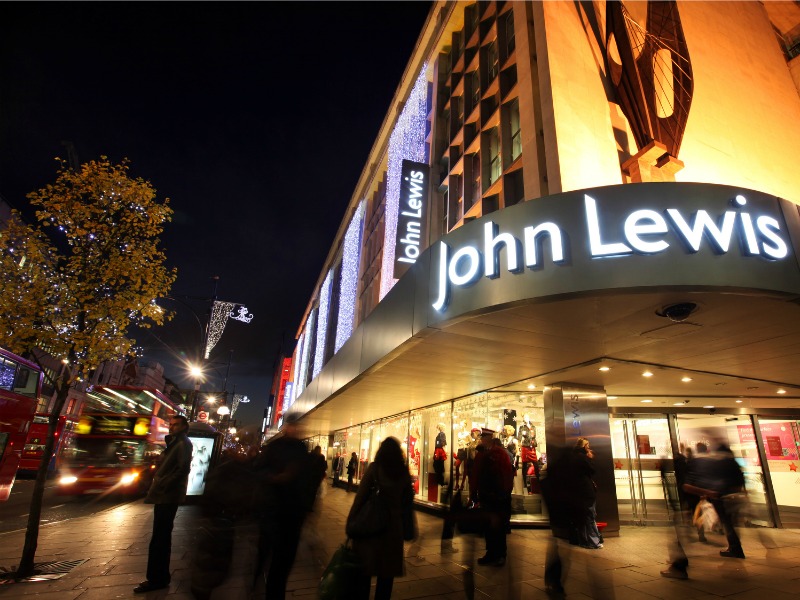 Pagefield is charged with working alongside the department store's business’ communications team on corporate media relations. John Lewis works with several agencies on the retail and consumer side, while parent John Lewis Partnership has previously retained Fisburn for public affairs and corporate PR.

“John Lewis is a business with a unique structure and story to tell," said John Lewis communications director Peter Cross. "We believe that the Pagefield team are the right people help us share that story in a dynamic retail world."

The retailer is consistently ranked as having one of the strongest corporate reputations in Europe, partly influenced by parent John Lewis Partnership's employee-owned structure.  However, its reputation as Britain's favourite retailer has been questioned in recent months.

For Pagefield, the high-profile brief is the latest in a string of new assignments that have helped the four-year old consultancy grow rapidly. Founding partner Sara Price described the John Lewis appointment as "landmark achievement" for the firm.