Please refer to our Privacy Policy for important information on the use of cookies. By continuing to use this website, you agree to this.
Home Latest Jukebox PR Expands From Music Promotion Into Web3 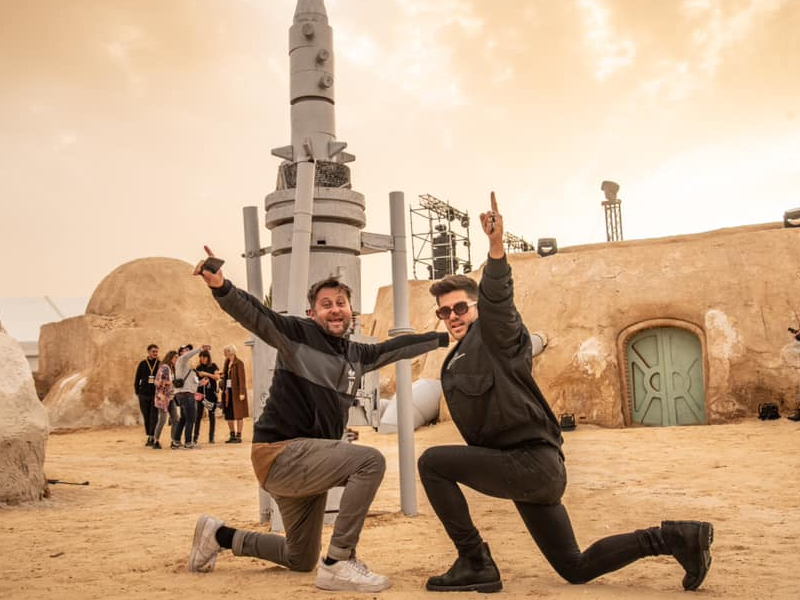 The agency, which has previously specialised in festivals, DJs, clubs, record labels and music artists, has opened a new division in response to client demand.

LONDON — Jukebox PR has expanded from its background in music industry promotion to open a Web3 division, after increasing demand from clients for strategy and activations including NFT launches.

The agency, which was founded in 2008 by travel and music enthusiast Alex Jukes and operates from London, Ibiza, New York and Bangkok, specialises in PR for festivals, events, artists and record labels, including brand partnerships, sponsorships, community management, event programming and influencer marketing.

As the music and live entertainment industry was put on hold in lockdown, Jukes diversified into Web3 projects, starting with singer Lewis Capaldi’s first NFT release. The agency now works with around 20 clients on Web3 projects from strategy and NFT ticketing to blockchain and incubator projects, and has appointed Chris Alderton as its first head of Web3.

Jukes (pictured, left, with head of brand and Web3 partnerships Alex Mytton) told PRovoke Media: “We do around 150 festivals a year and then one day every single one was cancelled. It was a scary time for a few months, working out what we were going to do, but then a lot of artists, DJs and celebrities started creating NFTs and we were put in touch with Lewis Capaldi and then Logan Paul. In six months, we did about 15 NFT drops – it was an exciting new world.

“Since then, it’s become more mainstream, with luxury brands coming into Web3 and doing amazing things in this space, building communities and offering utilities and assets. We began to really think we had something just as all the festivals came back – we went from 12 to 26 people almost overnight. It’s all tying together – we’re helping people with Web3 strategies, taking Web2 brands including festivals, labels and artists into Web3, giving them ideas of how to engage communities and then doing their PR around it.”

Jukes said the segue from music PR to Web3 had been relatively smooth: “It’s just a different way of working. Web3 is just about communities talking to each other. We’re from a music and culture background, and dance music was based on communities, so it’s been an easy transition for us to come into Web3, using our PR and music promotion techniques from building teams to promote festivals and starting club nights at Fabric. Our skills are just transferring into a different world.”

Of Alderton’s new role, Jukes said: “Chris has been with us for five years working on festivals, and crypto and blockchain was his hobby – he’s now turned it into a job and because he really understands it, he can explain how it works to non-crypto natives.”

Jukes has also appointed former Ministry of Sound brand manager Josh Karpf, who has driven the agency’s growth as director of operations since joining in 2020, as Jukebox’s first managing director.

Karpf said: “The last couple of years have seen us evolve and grow at an exponential rate, building an incredible team across our multiple divisions which has put us at the forefront of the music, lifestyle, tech and Web3 industries. I couldn’t be more excited to take on the role of MD and lead our team as we continue our expansion.”

Jukebox has also grown its influencer network, The Tribes, which has worked on more than 500 campaigns in the last year promoting new music, festivals, artists and products across more than 100 Instagram, TikTok and Facebook music communities to an audience of over 50 million, as well as its network of 70-plus TikTok creators and influencers.