Please refer to our Privacy Policy for important information on the use of cookies. By continuing to use this website, you agree to this.
Home Latest Jumping In At The Deep End: Ireland's New Lobbying Law 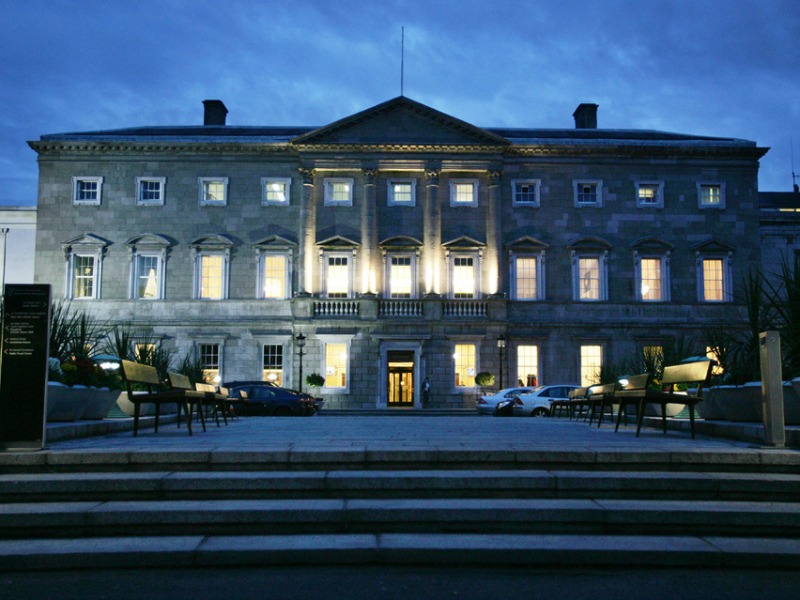 Jumping In At The Deep End: Ireland's New Lobbying Law

The aim of the new Act is to ensure greater openness and transparency around lobbying.

The economic crisis that began in 2008, and the allegations of cronyism and political corruption swirling even prior to the crisis, eroded faith in politics.  As a result, following the 2011 election, the current government committed itself to introducing a law to regulate lobbying.  In the following years the government consulted widely with potential stakeholders, organised information seminars and conducted fact finding missions to Canada and the United States.

On 11 March the president signed the Regulation of Lobbying Act that will come into force on 1 September.  The Act establishes a register of those engaging in lobbying activity, as opposed to focusing specifically on lobbyists.  It seeks to capture communication with designated public officials (DPOs) - minsters, members of parliament, MEPs, members of local authorities, special advisors, senior civil servants and public servants - on policy matters.

From 1 May the web based lobbying register, located at www.lobbying.ie, has been up and running to enable potential registrants familiarize themselves with the system.  Returns will be filed three times a year and include details of clients, the names of public officials contacted, the subject matter and the intended policy results of the communications.  The returns can be viewed online by anyone.  The Act also contains a cooling off period of 12 months which applies to former minister, special advisors and certain public servants.

The aim of the Act is not to restrict the flow of information to policy making, but to ensure greater openness and transparency around this process, and to identify who is lobbying whom and about what.  A senior official from the Canadian Office of the Conflict of Interest and Ethics Commissioner has been appointed as the first Head of Lobbying Regulation.  Of course, the system is designed not to interfere in any way with a citizens’ right to speak to their local, or national, representative on matters of private concern.

Interestingly, the Regulation of Lobbying Act (2015) is 25 pages long, compared to the 69 page Transparency of Lobbying, Non-Party Campaigning and Trade Union Administration Act (2014) in the UK.  But, whereas the Irish Act seeks to regulate lobbying, the UK Act seems to want to do a lot more besides, encompassing issues like the regulation of campaign spending during elections – as is clear from its title.

The preamble to the Irish law states: “An Act to provide for establishing and maintaining a register of persons who carry on lobbying activities”; whereas the preamble to the British law states: “An Act to make provision for establishing and maintaining a register of persons carrying on the business of consultant lobbying.”  These are significant differences with the objective of achieving very different results.  The result is that the UK law defines lobbyists narrowly, excluding in-house lobbyists and only concerns the lobbying of ministers, permanent secretaries and special advisors – missing out on MPs, local councillors or other senior civil servants.  Although UK Lobbyists have to provide the names of clients, they do not have to state the subject matter of their lobbying.

Of course, at this stage, questions remain as to how the Irish Act will function in practice.  How many of those who lobby will actually register, and are the penalties (initially light fines, followed by more severe penalties, ultimately followed by the possibility of imprisonment) sufficient to compel compliance?  Nevertheless, as a first attempt at regulating lobbying in Ireland, this act goes further than is the norm in terms of its scope.

John Hogan is lecturer in International Political Economy and Irish Politics at the Dublin Institute of Technology's College of Business.