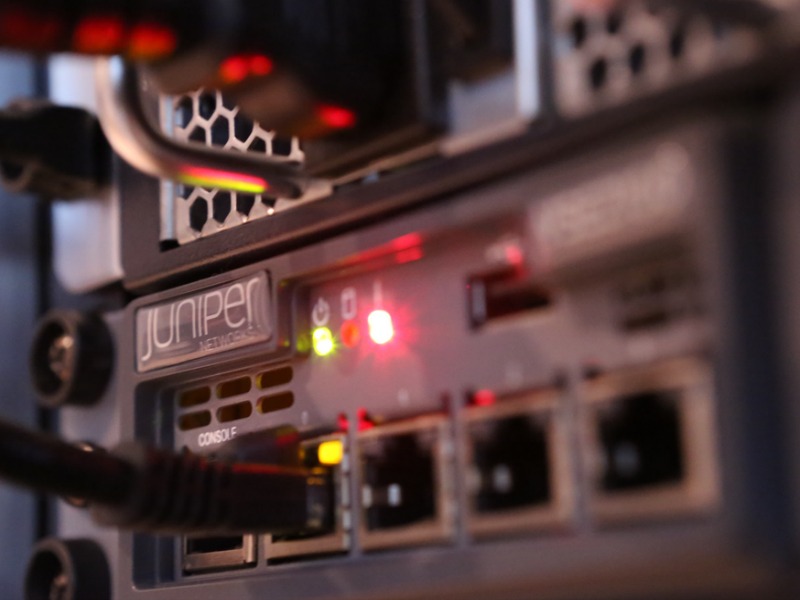 Edelman has been serving as Juniper's global AOR since 2011.

Individuals familiar with the review said that Juniper’s procurement division is driving the process, indicating that the review is likely driven by financial considerations, rather than any dissatisfaction with the incumbent.

The business was estimated to be worth $2 million when Juniper selected Edelman in 2011. It is understood that the technology company has invited a number of agencies to participate in the review.

Juniper had not responded to request for comment as this story went live.