Please refer to our Privacy Policy for important information on the use of cookies. By continuing to use this website, you agree to this.
Home Latest Karen Kahn To Receive Individual Achievement SABRE Award In New York 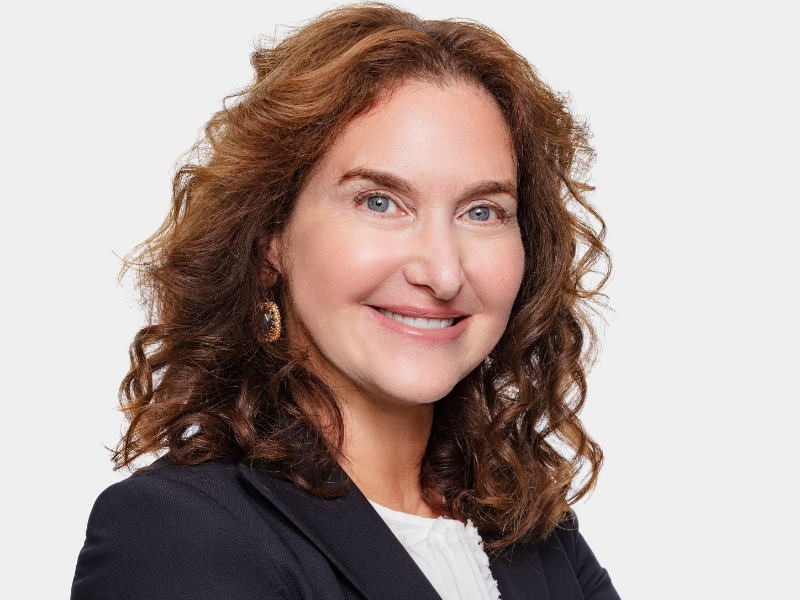 HP's chief communications officer will be honored at the SABRE Awards North America ceremony on May 7.

Those concerned about the industry's diversity have long advocated that clients should take the lead and demand more balanced representation from their agencies. Since 2016, HP has been doing just that. And Kahn has played an integral role in this process, in which HP mandates its marketing agencies take concrete steps to increase the number of women and people of color in key creative and strategy roles.

“We are proud of the work done thus far but know there is much more to we can do to advance representation and equality,” Kahn said after the second scorecard released last fall.

“Companies must stand for something bigger than the products they sell. Karen is a purpose-driven leader, and her advocacy for diversity and inclusion is a prime example of how she is strengthening our business and moving the industry forward," HP CEO Dion Weisler said. "The vision, passion and creativity Karen brings to our leadership team has been important to reinventing our corporate brand and positioning HP for the future.”