Please refer to our Privacy Policy for important information on the use of cookies. By continuing to use this website, you agree to this.
Home Latest Kate Bedingfield Named To Lead Communications For Joe Biden 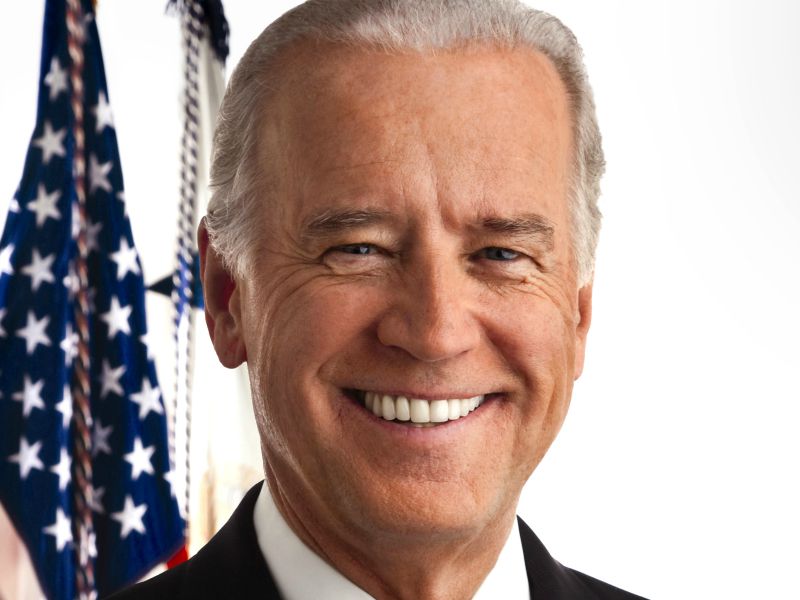 WASHINGTON, DC— Kate Bedingfield, who most recently served as vice president of corporate communications for the Motion Picture Association of America, has been appointed communications director for Vice President Joe Biden.

The move comes as speculation continues to mount that Biden will mount a presidential run, and Bedingfield has campaign trail experience, having served as spokeswoman for John Edwards’ 2008 campaign.

Bedingfield succeeds Shailagh Murray, who was appointed senior advisor to President Obama in March of this year.