Please refer to our Privacy Policy for important information on the use of cookies. By continuing to use this website, you agree to this.
Home Latest Kate Hartman Hired To Lead US Olympic & Paralympic Comms
Diana Marszalek

Kate Hartman is leaving Coca-Cola after more than a decade to run communications for the US Olympic & Paralympic Committee. 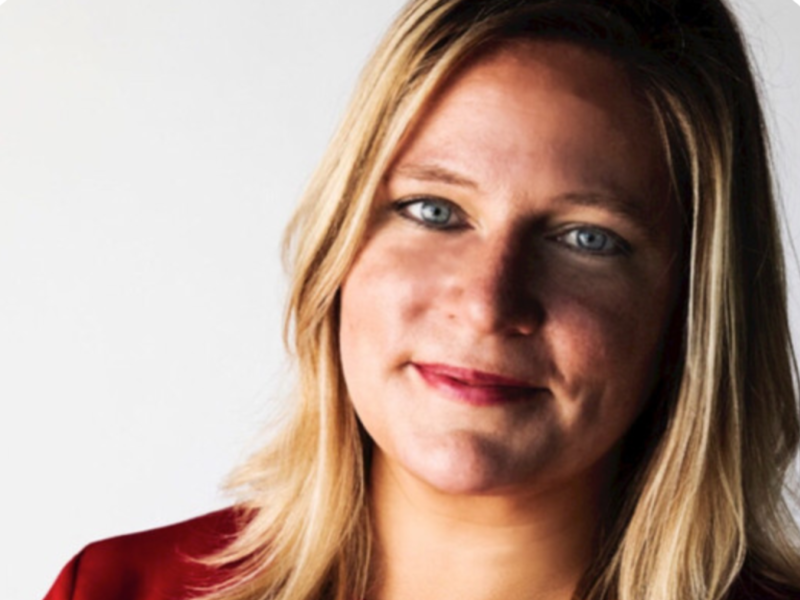 Hartman will lead the USOPC’s PR and media relations efforts with the overarching goal of rallying enthusiasm for Team USA.

Her responsibilities include increasing visibility and support for the US Olympic and Paralympic movements through storytelling and stakeholder engagement with athletes, fans, national governing bodies, and team members. Hartman’s remit also includes developing and executing a communications strategy and programs to promote Team USA and the USOPC, as well as overseeing media strategies for the Olympic and Paralympic Games.

Hartman joins the USOPC after more than a decade with The Coca-Cola Company, where she most recently served as VP of strategic communications. She led the beverage giant’s global PR and brand communications programs around the London 2012 Olympic Games, Sochi 2014 Olympic Games, FIFA 2014 World Cup and Special Olympics 2015 World Games.