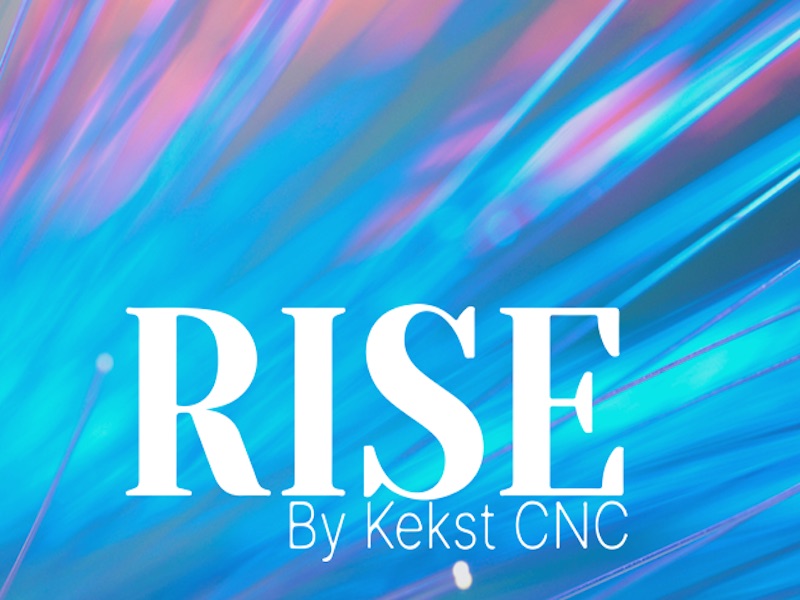 Kekst CNC Rise is a new service to help entrepreneurs and high-growth companies with communications at every stage of growth.

DUBAI — Publicis-owned global strategic communications firm Kekst CNC has launched a new offer in the Middle East to support the surge in start-ups and high growth companies in the region.

According to the 2020 MENA Venture Report, 251 startup investments were made in the region in the first half of this year, with deals valued at $695 million – an increase of 35% compared to the same period last year. The research predicts that close to $560 million will be invested in start-ups across MENA by the end of 2020, even factoring in the impact of Covid-19.

Kekst CNC Middle East director Mazar Masud, who will be leading the offer, told PRovoke Media it had been developed on the back of the success of recent campaigns for start-up clients in the region, including proptech firm Urban, and Kekst CNC’s track record of working with high-growth companies, VCs and private equity.

Masud said: “Inspired by innovation hubs, accelerators, enterprise funds and growing investor interest, the Middle East’s start-up scene is alive and kicking, and disrupting traditional business paradigms. This is an exciting space to be in and we want to support entrepreneurs in telling their stories in an impactful way to help them achieve their growth ambitions and showcase their offerings to local and international investors.”

Kekst CNC’s partner in the Middle East, Ben Curson, added: “We have combined a dedicated team with experience in the region’s start-up space with leading thinking to create a bespoke and winning formula for the Middle East’s burgeoning start-up and high-growth companies.”