Please refer to our Privacy Policy for important information on the use of cookies. By continuing to use this website, you agree to this.
Home Latest Ken Hong To Leave LG Electronics After 13 Years 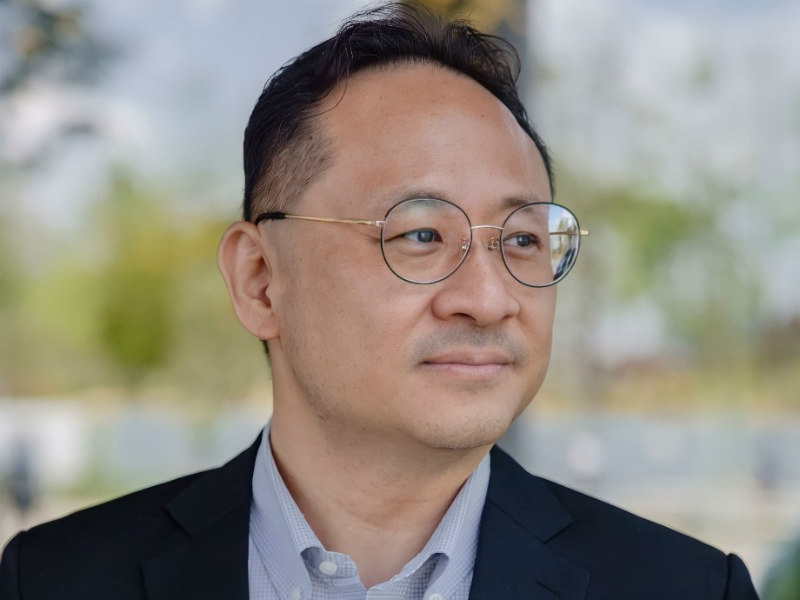 LG Electronics global corporate communications head Ken Hong is leaving the company at the end of next month.

SEOUL — LG Electronics global corporate communications head Ken Hong is leaving the company at the end of next month, PRovoke Media can reveal.

Hong joined LG at the start of 2009, after previous agency roles at Weber Shanwick and MSL. His role included considerable transformation, including LG's global PR agency consolidation, which first brought in LG-One in 2009 and retained the WPP unit for the next 12 years across a number of reviews.

Hong expanded LG's global communications presence across B2B and B2C, during a decade in which the Korean electronics giant developed a more cohesive public relations approach. Recent years saw Hong support the launch of LG’s first ever premium brand in North America and Europe, the reorganization of LG’s offices in Europe and — of course — last year’s shutdown of the company’s mobile business.

"After more than a dozen years collaborating with a fantastic team to turn LG into a global brand, I'm incredibly satisfied with what we've accomplished," Hong told PRovoke Media. "But now feels like the best time to evaluate the new landscape and see what other challenges are out there to tackle."