Please refer to our Privacy Policy for important information on the use of cookies. By continuing to use this website, you agree to this.
Home Latest Ketchum's Barri Rafferty Replaces Rob Flaherty As Global CEO 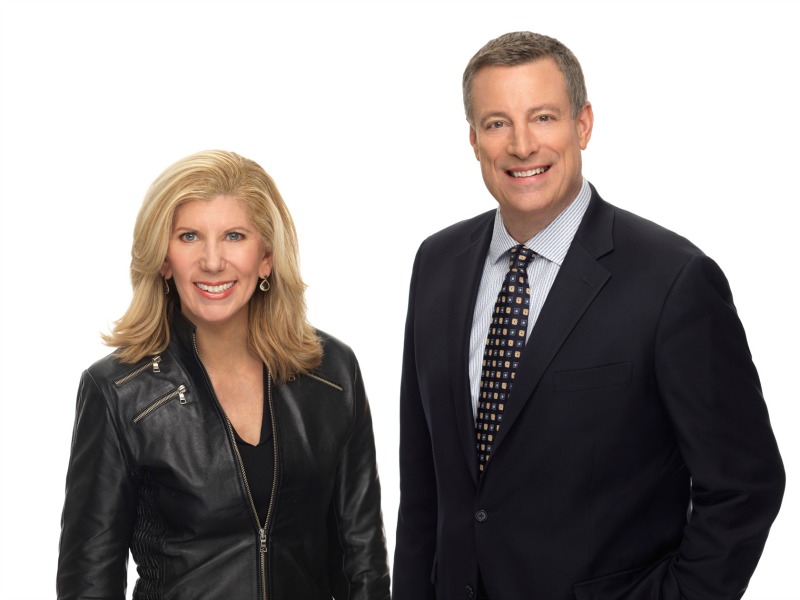 Rafferty becomes the first woman to lead a top five PR firm, while Flaherty retains the chairman role after five years as CEO.

NEW YORK — Less than 18 months after being elevated to global president, Barri Rafferty has been named Ketchum's next global CEO — a role that will make her the first woman to head a top five PR agency.

"My first thought was, it’s about time," said Rafferty, a longtime proponent of gender equity in the industry. "Hopefully this is only the start."

Rob Flaherty, who assumed Ketchum’s top job in 2012, will retain his role as chairman when Rafferty steps up on 1 January. Flaherty will focus on working with clients and with Karen van Bergen, CEO of the parent Omnicom PR Group that oversees the company's 10 PR firms. Rafferty, meanwhile, will report directly to van Bergen.

Rafferty’s rise to Ketchum’s top job has been more than 20 years in the making. Having joined the agency in 1994, she has held a number of leadership roles, including serving as North America CEO, leading Ketchum’s global brand marketing practice and heading the firm’s largest office in New York.

Rafferty has worked with Flaherty, who hired her right out of school, for nearly 30 years. While she said that she has plans in the works for Ketchum in 2018, the details are staying under wraps for now.

She did, however, lay out her vision for Ketchum operating as a more "client-centric" multi-disciplinary agency equipped to compete with new competitors such as consulting houses, in addition to other PR firms.

This, said Rafferty, will involve "doubling down" on specialty offerings, analytics and digital products, as well as focusing on new opportunities such as influencers. "We are living this transformation daily," she said. "The key for us is to evolve."

Flaherty noted that this vision for the future underpinned the CEO shift to Rafferty, whom he described as "restless and ambitious for our organization."

"As we were working on 2018 planning, I saw the tremendous sense she had of the model of the agency and where we’re going," he said. "I think she is among the most prepared persons to ever step into this role."

According to the Holmes Report's Global Rankings, Ketchum saw reasonable growth of 6% last year to around $560m, although the industry has suffered from more difficult economic and political circumstances in 2017. Ketchum itself has made at least two rounds of layoffs this year.

Rafferty's elevation also follows around 18 months of considerable leadership change at the agency. Her promotion to global president in July 2016 was followed a month later by Ketchum replacing its executive committee with a global council.

Earlier in 2016, Omnicom named van Bergen to the new role of CEO of its PR operations. The group's PR firms had found sustained growth difficult to achieve in the quarters leading up to van Bergen appointment.