Please refer to our Privacy Policy for important information on the use of cookies. By continuing to use this website, you agree to this.
Home Latest Ketchum's "Safe Stories" Initiative Takes Platinum At Latin American SABREs 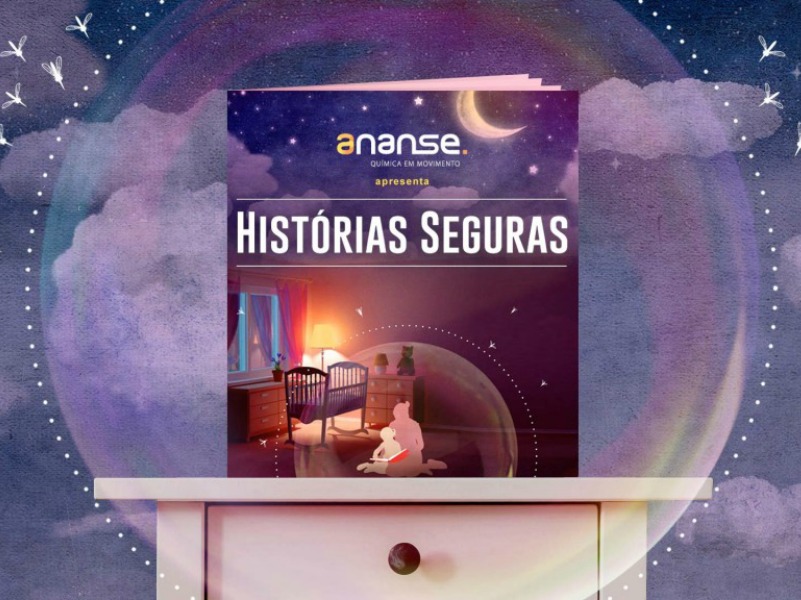 The campaign, which involved a book that not only educated young people about the zika virus but used a new chemical application to provide readers with an insect repellent, beat out four other finalists for the Best in Show honor at the event.

Other Platinum finalists were:

The event, attended by industry leaders from several Latin American markets, took place at the Renaissance Hotel in São Paulo and was hosted by Holmes Report chair Paul Holmes. A complete list of Latin American SABRE Awards honorees can be found here.