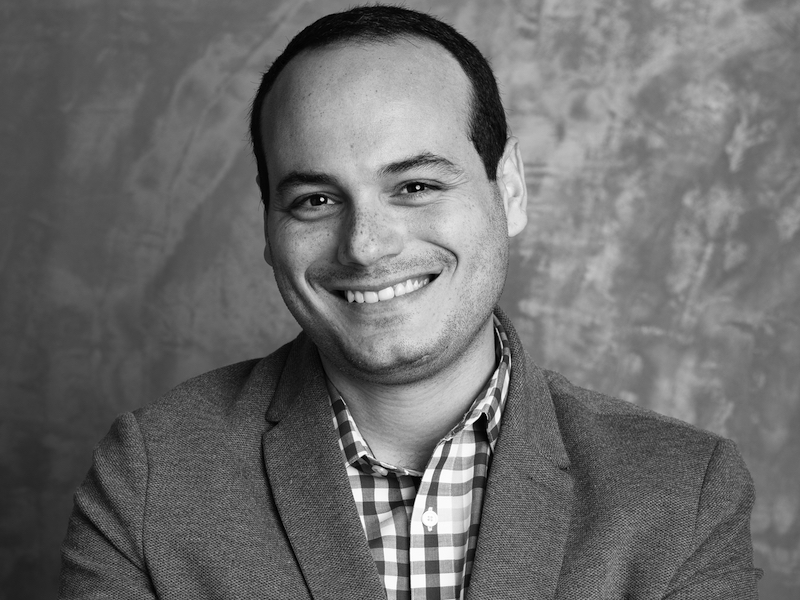 SÃO PAULO – Ketchum has appointed Caio Bamberg as its new chief executive in Brazil, succeeding CEO Valeria Perito and COO Rosana Monteiro, who founded the business 32 years ago and will remain as advisors.

In his new role, starting on April 15, Bamberg is tasked with growing the business and guiding the strategic direction of Ketchum Brazil as an integrated, digitally-focused communications firm.

Esty Pujadas, partner and president of Ketchum in APAC, MEA and LATAM, said: “In searching for a new leader for Brazil, we knew we needed someone who embraces the opportunities of today’s digital-first world.

“In Caio we found someone who thrives on integration – bringing teams together to identify insights that lead to standout creative, blending earned engagement with paid channels and developing new models to support the strategy behind brands and companies. We’re excited to welcome him to Ketchum.”

Bamberg added: “I am honored to take the reins of Ketchum, one of the top communications companies in Brazil. The talent in this office is tremendous, and I look forward to working with all of them to continue to grow Ketchum’s reputation in the region as a creative, digital-first shop that delivers measurable results for its clients.”

Perito and Monteiro founded Estratégia in 1987; it became Ketchum Estratégia in 2011 and then Ketchum Brazil in 2014. Pujadas said: “Valeria and Rosana have been invaluable to this communications consultancy throughout their long tenure. They embody the cultural values that are so important to Ketchum, and we are grateful they will continue to be part of the Ketchum family as they assume their new roles as advisers.”