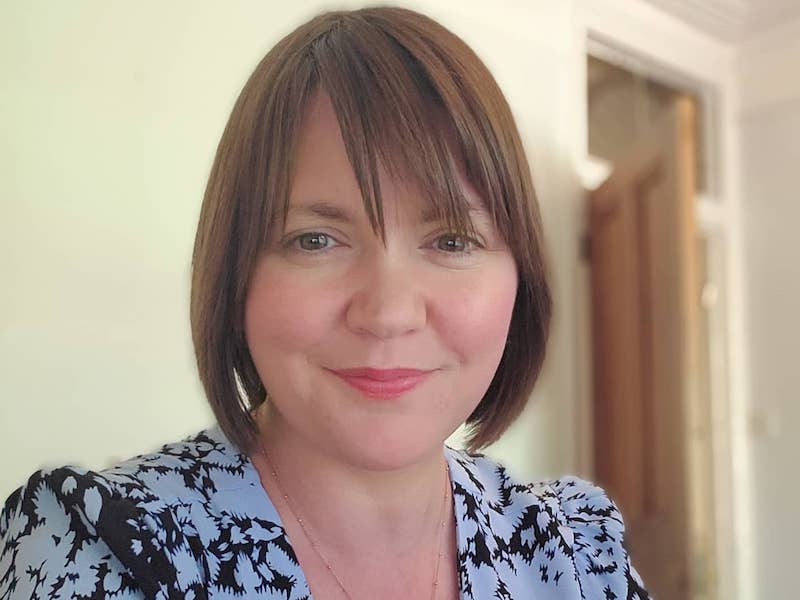 Robertson will continue as UK CEO and adds responsibility for global client solutions, including leading on major accounts, to her remit.

LONDON — Ketchum has elevated UK chief executive Jo-ann Robertson to a global role, including global leadership and responsibility for some of the agency's biggest client accounts.

Under her new title of as CEO UK, global client solutions, effective immediately, Robertson reports to Ketchum president and CEO Mike Doyle. As part of her expanded role, Robertson will also lead efforts to accelerate the adoption of Ketchum’s new consultancy framework across Europe, in partnership with country and client leaders in the region.

Robertson, who began her career as a political activist and a TV reporter in Scotland, joined Ketchum 10 years ago as MD of corporate and public affairs, after spending eight years leading Weber Shandwick's UK corporate and public affairs team. Denise Kaufmann, then London CEO, promoted her to deputy CEO in 2015, and Robertson became CEO at the start of 2018. The London office was named as PRovoke Media’s UK agency of the year in 2020.

Doyle told PRovoke Media: “This beautiful magic happens when you promote or hire the right person at the right time in the right role. My job is to look around the agency and give voice to not just the next generation of leaders but those who are taking us forward and showing the agency community and the industry what strong, empathetic, curious and thoughtful leadership looks like.

"Jo-ann’s done that in the UK and I’m excited to unleash that and give her more of a stage on which to play, so people can learn by her example.”

Doyle, who became president and CEO of Ketchum this June after 30 years with the firm, said Robertson was “the human embodiment of our collective vision to really deliver on a client experience that is about their business outcomes and not just communications – or our business.” He said: “Her role is operationalising this across Europe, our second biggest region, and adding a layer of discipline, and rigour.”

In terms of Ketchum’s plan for the year ahead and Robertson’s role within that, Doyle added: “We have a long year ahead of us but there is so much energy for this inside Ketchum: it’s adding to a level of confidence and optimism about where we all need to be heading as an agency, as an industry and as professionals. It’s given everyone a bit of oxygen.”

Hume told PRovoke Media: “Jo-ann will be adding her very distinct and forceful voice to Ketchum’s global executive team. Europe is a big part of our global revenue; it’s testament to what she has achieved in London that allows Jo-ann to take on these expanded responsibilities and bring a bit of her magic to the rest of European business. We have our jewels and we need to leverage them for the benefit of our community and the industry.”

Robertson told PRovoke Media that the UK CEO role remained “her dream job, and my heart and soul are in that” and that she was “honoured” to join the global executive team: “Mike has set a vision for the agency, a culture and an expectation of what the next era looks like, that is really exciting and completely aligns with my values. I’ve got my sleeves rolled up and I’m ready to work.”

She said: “Our big focus is to do work that matters and allows us to constantly bring in fresh talent and thinking. We’re going through a transformation from an agency service mentality to consultancy, elevating our thinking, our client relationships and the impact of our work, and I’ll be partnering with Mark to accelerate that model across Europe.”

And Robertson added: “There’s a real sense of optimism, ambition and bravery across Ketchum, which I aim to nurture over the coming months. This expanded role allows me to focus on the things that motivate and excite me the most: continuing to lead an inspiring group of people and clients in our UK operations, elevating our work through our global client partnerships to ensure that everything we do with them creates impact that truly matters in the world, and driving innovation and growth across key client relationships."