Please refer to our Privacy Policy for important information on the use of cookies. By continuing to use this website, you agree to this.
Home Latest Ketchum Elevates Jo-ann Robertson To Lead Global Markets 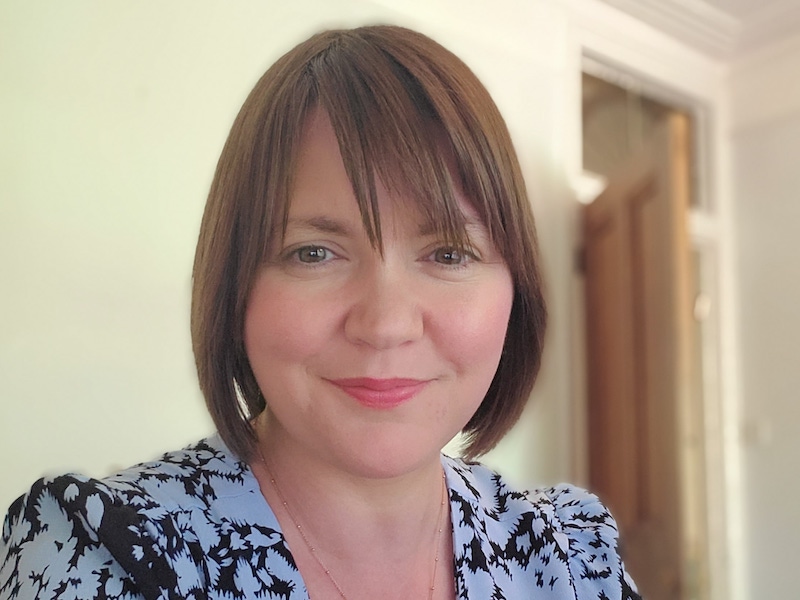 Robertson will remain as UK CEO until the end of the year and will be responsible for Ketchum's operations across Europe, Canada and Brazil; international president Esty Pujadas has left the firm.

LONDON — Ketchum has elevated Jo-ann Robertson to the newly-created role of president, global markets, alongside other global appointments at the firm, PRovoke Media can reveal.

UK CEO Robertson first took on a global role last year, when she added global client solutions to her remit. In her new role, she will be responsible for Ketchum’s operations across Europe, Canada and Brazil, and will continue to report to Ketchum president and CEO Mike Doyle.

As well as continuing to be Ketchum’s sponsor for global DE&I strategy on the executive team, Robertson will also add take on responsibility for global influencer strategy, in partnership with Rob Bernstein, MD of commercial strategies.

Ketchum’s Latin American operations were previously led by partner international president Esty Pujadas, who also oversaw the agency’s business in Asia-Pacific and Middle East/Africa. She left Ketchum in March after 16 years with the firm, having joined as director of the global technology practice in New York in 2009. Pujadas' latest move is not yet known.

Robertson will remain as UK CEO until the end of this year, but her responsibilities in London will be divided for the remainder of 2022 between the leadership team she has been building for the past year: deputy CEO Sera Holland, who joined from The Fawnbrake Collective in October last year, Heather Blundell, who joined from Weber Shandwick in March as chief growth officer for Europe, UK chief client officer James Coyle, and executive creative director Indy Selvarajah, who joined from Edelman last year.

The UK leadership team will report to Robertson, with a view to appointing a new UK CEO in early 2023. She told PRovoke Media: “I promised myself in my career I’d never take on a role like this, across different markets and cultures, but the work I’ve been doing globally over past 18 months for Mastercard, P&G, and Samsung gets me up in the morning, and I know I can do it in a way that gets me even closer to the people and the work.

“We’ve evolved over the past few years into a true global powerhouse, with our culture and strengths in local markets overlaid with integration and collaboration, and I’m excited to get deep into the work in a market like Brazil, for example, where [CEO] Caio Bamberg is a rock star and some of the work coming out of there is the most creative and innovative in the agency, plus markets like Austria, which is tiny but the work coming out of there is mind-blowing and I want to give them a global stage to export some of that magic. The opportunity to unleash untapped potential to drive even more creative work and growth is really exciting.”

Doyle told PRovoke Media that the rationale for the appointment was “in service of what’s happening in terms of success and momentum” at Ketchum: “We’ve been very intentional over the past several years about growing clients for whom multi-national service is important, such as P&G and Mastercard, and we are approaching relationships so they are less about dots on a map and more about global strategy for that organisation, and Ketchum needing to show up in a way that is completely connected across network – that’s part of Jo-ann’s remit.

“Our communications specialities that are growing at the greatest pace also need to be thought about with a global lens. We’re placing our bets in influencer marketing, employee engagement, data and analytics and I need someone sitting next to me with that lens and sensibility.

And he added: “When I think about a leader in the firm who embodies our values system, who believes the way we show up for each other and our clients has a direct correlation to our business performance and reputation in the industry, she is the future of this firm. I believe she’s right for this role at this time, because it is time to unleash the Jo-ann brand at greater scale.”

At the same time as Robertson’s promotion, Chicago-based Kelly Sauter, who has been with the agency since 2005 and is SVP and director of business development, has been promoted to EVP and managing director for global growth.

“Much of Kelly’s role will be about looking at growth in the North America market but I’ve also asked Kelly to look at how we are approaching new business across our global footprint and best practices and innovations that might apply globally,” said Doyle. “Kelly is the architect of what a client prospect will feel and see when they are pitched by Ketchum. She leads a cohesive, brilliant, hustling team and our new business win rate has never been stronger.”

Robertson added: “Kelly, Heather [Blundell] and I will come together as a team to go after big global brands that need our energy, sophistication and creativity – we’ve hunted in siloes for a while but this will bring us together.”

In addition, another long-time Ketchum leader, president of client experience Michael O’Brien, based on New York, is taking on the new role of chief strategy officer for the agency business. O’Brien will continue to lead Ketchum’s client experience and growth functions, and will also develop the agency’s new three-year business plan.

Doyle said: “Michael will continue to look after global client experience with a brilliant bench of leaders across the global footprint. We will hit our 100-year milestone in 2023 and we won’t be celebrating by looking back – Michael will lead an intentional effort to articulate our strategy for the next five years.”

And he added: “These moves in this moment signal our intention about broader global connectivity. Something magical happens when the right person is asked to take on the right role at the right time, and that has never been more true than with these three roles.”