Please refer to our Privacy Policy for important information on the use of cookies. By continuing to use this website, you agree to this.
Home Latest Ketchum Names Barri Rafferty Global President; Rob Flaherty Adds Chairman Role 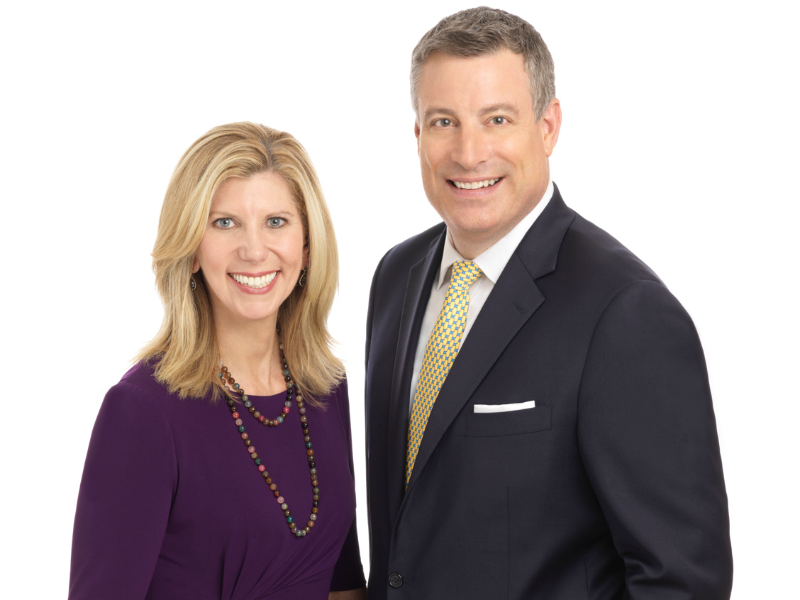 Rafferty will partner with Flaherty on the Omnicom agency’s overall vision and strategy — in a trajectory that mirrors Flaherty's rise to the top.

The most notable change at this point is Rafferty will partner with Flaherty on the Omnicom agency’s overall vision and strategy, while also globalizing things like her “borderless approach” to client management. At this point, there are no changes to any reporting structures.

Back in 2012 Flaherty was named global CEO when Ray Kotcher moved into a chairman role (which he stepped down from earlier this year) and at the same time Rafferty was named CEO of North America. Rafferty’s trajectory mirrors Flaherty who became Ketchum’s global president in 2008 before becoming global CEO in 2012.

This move is the latest in a series of changes Ketchum has made recently. Most recently, Ketchum replaced its executive committee with a global leadership council (GLC) that aims to bring in more voices and perspectives from across the global agency. Also, Dave Chapman, Ketchum's longtime Western region head, stepped into a new role at the firm as Melissa Kinch takes over leading the region. Last year, Omnicom transitioned the Zócalo Group's reporting structure from Ketchum to Critical Mass, a digital experience shop.

Rafferty is known for a “borderless approach” that calls for “liquid teams” that incentivize agency leaders to put the best talent onto an account, regardless of the P&L structures. She also created Ketchum’s virtual reality division and works closely with digital lead Debra Forman on the firm’s fastest growing unit.

Earlier this year, Omnicom named Karen Van Bergen to the new role of CEO of its PR operations. The group's PR operations have found sustained growth difficult to achieve in recent quarters.

“We are collaborating with Karen and her team with new big new business pitches and in a few instances around senior talent,” Flaherty said. “And over time we’ll collaborate on scouting acquisitions.”