Please refer to our Privacy Policy for important information on the use of cookies. By continuing to use this website, you agree to this.
Home Latest Ketchum’s Kiersten Zweibaum Tapped To Oversee OPRG Growth 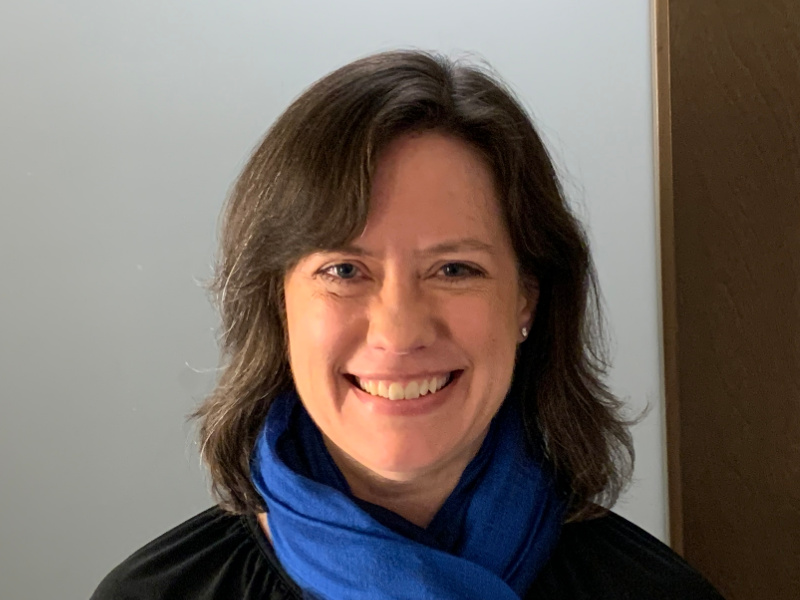 NEW YORK — Omnicom PR Group has tapped Ketchum’s Kiersten Zweibaum to serve as global chief growth and marketing officer, a newly created position aimed at bolstering the business of agencies across the division.

Zweibaum will work with OPRG agencies — which include FleishmanHillard, Ketchum and Porter Novelli — on expanding relationships with existing clients, as well as adding new ones. Her responsibilities also include enhancing the OPRG brand externally to attract both talent and clients alike.

Most recently, Zweibaum focused on Ketchum’s global growth as a managing director and partner, as which she oversaw business development. She has also served as senior leader for several of Ketchum’s top global clients.

She has been with Ketchum since joining the agency for a second time in 2011, when she was appointed managing partner of Ketchum subsidiary Emanate.

Before that, Zweibaum held leadership positions at GCI Group and Ogilvy PR. She also spent 16 years at Ketchum at the start of her career.

“Throughout her career, Kiersten has held several leadership positions, from client director to practice leader to global head of growth at Ketchum,” said Foster. “Our agencies will benefit greatly from her diverse experience and dynamic leadership in pursuit of growth.”

Zweibaum assumes the position roughly six months since Omnicom hired Foster as CEO of its $1.3 billion PR agency unit. Foster’s hiring capped an 18-month search for a CEO which started when Karen van Bergen relinquished the role in late 2019.