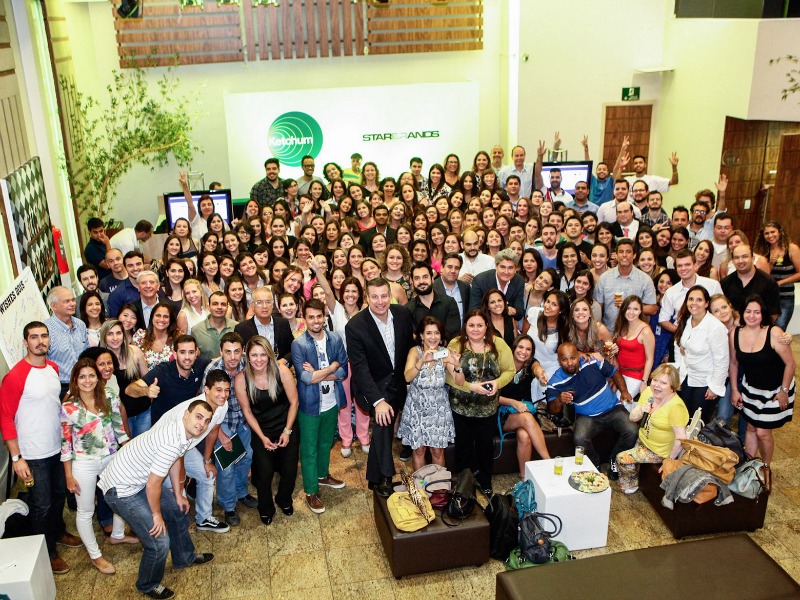 SÃO PAULO—Ketchum has increased its stake in Brazilian affiliate Ketchum Estratégia to a majority position, as it eyes further Latin American expansion ahead of the 2016 Olympics in Rio de Janeiro.

The agency, with which it has partnered since 1997, will be rebranded as Ketchum, and will continue to be led by its co-founders, partner and CEO Valeria Perito and partner and COO Rosana Monteiro. . Perito will report to Jon Higgins, Ketchum senior partner and international CEO.

With the Rio 2016 Olympic Games on the horizon, Brazil is on an extended growth trajectory," said Rob Flaherty, senior partner and CEO of Ketchum. "This move strengthens our presence in Brazil and provides greater access to the rest of Latin America."

"Our management team has been together since the firm was founded in 1987 as Estratégia, and we plan to lead the firm to continued success for many years to come," added Perito. "I’m thrilled to see this acquisition come to fruition, as it validates all that we’ve worked so hard to build over the last 27 years."​