Please refer to our Privacy Policy for important information on the use of cookies. By continuing to use this website, you agree to this.
Home Latest Ketchum UK Creates Senior Social, Brand & Sustainability Roles 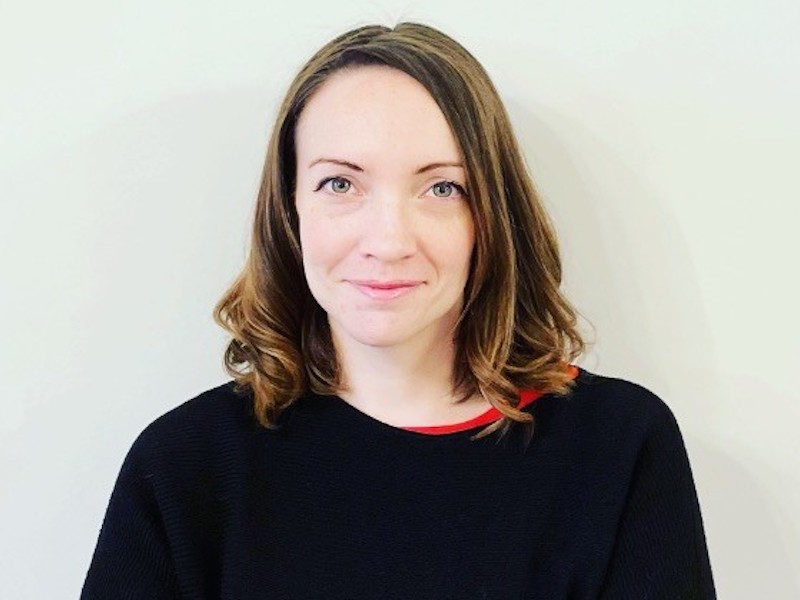 The agency has promoted four directors across the business, including embedding its finance director into client teams.

LONDON — Ketchum has made a number of senior promotions in the UK, creating new leadership roles within a new social and influence team, its fast-growing sustainability and purpose team, and the brand team.

Director Claire Slight (pictured), who joined the agency in March from Ogilvy to run the P&G account in the UK, has been promoted to managing director of social and influence after several client wins.

Ketchum’s CEO UK, global client solutions Jo-ann Robertson told PRovoke Media: “We underestimated the breadth and depth of what Claire could bring to the UK market; as well as incredible growth on P&G in the second quarter she’s been focused on social and influence opportunities – we used to have a central team that then dispersed into client teams, but we’re now bringing that back into a specialist practice under Claire’s leadership and hiring a number of other senior roles.”

Slight said her ambition was to create a full-service social team across account handling, strategy, influence, paid social, creative and analytics: “It’s a bold move to take social out of existing teams and have it as a standalone social offering – most agencies aren’t doing that now – but I think it’s needed to create a compelling offering.”

Ketchum has also promoted associate director Rose Fox, who joined from Edelman in 2019, to practice director of sustainability and purpose, after hiring Aleksandra Barnes to develop the specialist practice in the UK in May.

Robertson said: “Rose has been a critical player in double-digit growth in that specialism through the end of last year and into this year and has played an important role in integration of sustainability and purpose across clients’ consumer, corporate and NGO community needs, and building powerful work.”

Fox told PRovoke Media: “We’ve definitely seen appetite for sustainability and ESG increase over the past few years and moving into a fully integrated 360 offer means we can cover corporate risk and strategic communications as well as creative and brand building.”

In addition, director Katie Kajumba has been promoted to director of brand, reporting to Sophie Raine, who joined the agency from W Communications last year.

Robertson said: “Katy was a critical player in Omnicom winning the Philips pitch and done an incredible job of driving that client here in the UK. Katy really epitomises our transformation from service agency to consultancy and gets deep into the client’s business challenges, as well as being phenomenal at integration, working with ECD Indy Selvarajah.”

The agency has also taken the step of embedding newly-promoted finance director, Fahad Ahmed, into client teams. Ahmed joins Ketchum’s senior leadership team in London and Robertson said: “Fahad is a massive culture bearer and force for good at Ketchum, in a business-critical, client-facing role. We’re driving a new model where finance is embedded as part of the core team and isn’t just the people who shout at you when you don’t get the numbers.”

Ahmed told PRovoke Media: “We’re really seeing big demand for clients to give them that one-stop-shop and bring commercial acumen. Finance is already on monthly client calls with Adobe and Samsung and P&G – a lot of clients want to be much closer to their budgets and finances and want to find the value of each cost and project and what works.

“They want to see where their budget worked well and can be increased, or where it hasn’t worked so well, so they can quickly make decisions. It also means as a finance team we have greater understanding of our returns from that client, and their business priorities, and we’re helping to lift that burden from client teams so they can focus on doing work that matters.”