Please refer to our Privacy Policy for important information on the use of cookies. By continuing to use this website, you agree to this.
Home Latest Ketchum Ups Hilary McKean And Mike Doyle To New Regional President Roles 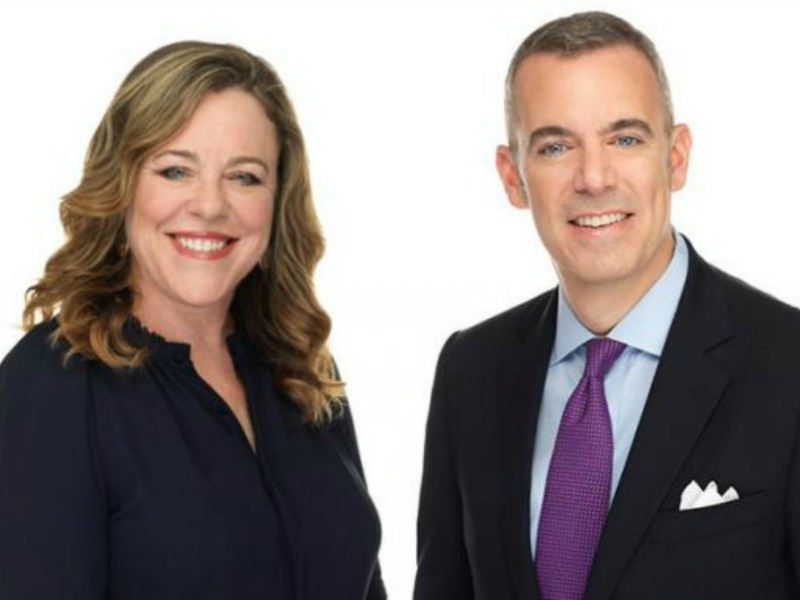 Newly-created positions replace the need for a North American CEO, while Scott Proper is promoted to COO.

Bill Zucker, partner and director of Ketchum Midwest, adds responsibility for Ketchum Canada and is promoted to manning director of the Midwest and Canada. He'll be working with Emma Capombassis who will continue to lead Ketchum Canada as director and general manager.

Rafferty sees Ketchum's creation of the new roles for Doyle and McKean as an ideal fit for the company's needs.

"After I became worldwide president last year, we had not filled the role of CEO of North America," said Rafferty. "Hilary and Mike are trusted leaders with proven expertise in developing talent, counseling clients and growing business, and with the role being split between the two of them, they will have the ability to stay better connected to our key clients and office directors in their respective markets."

Both Doyle and McKean's duties will include being responsible for the business growth, client relationships, talent development and effective sharing of best practice and knowledge in their regions.

"These appointments are driven by Ketchum's success in the past several years and our continued growth in North America," added Rafferty.

Under Peters' leadership Ketchum South will expand beyond Dallas and Atlanta to include Raleigh, NC, with the planned transition of Capstrat, a Ketchum subsidiary company, into Ketchum South. Doyle, McKean, and Jerry Olszewski, partner and MD of Ketchum's Washington, DC office will report directly to Rafferty.