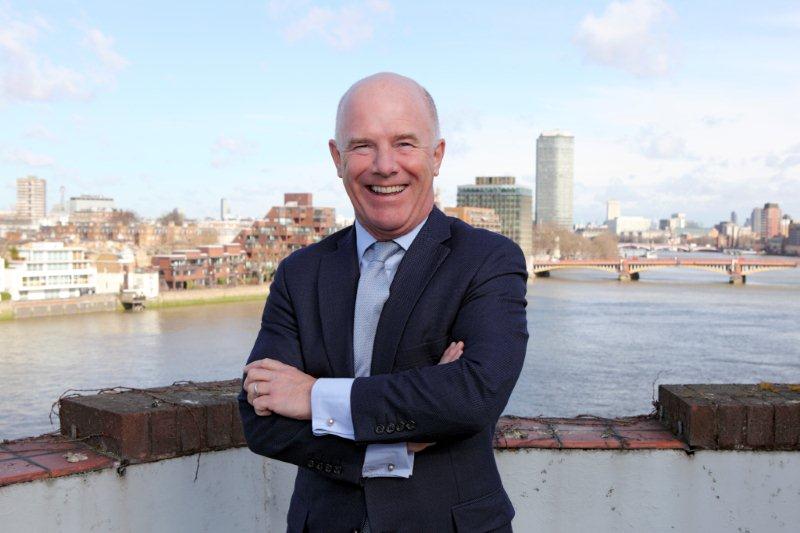 NEW YORK—Burson-Marsteller has named Kevin Bell worldwide president. Bell joined Burson-Marsteller in London two years ago and has been its global public affairs practice chair. In his new role, he will report directly to Don Baer, Burson-Marsteller's worldwide chair and CEO and will manage across every region and practice group to drive growth opportunities for the firm.

Bell has provided consulting services some of the world's leading companies, including Aviva, BG, Procter & Gamble and Tata Consultancy Services. In addition, he has been an adviser to several senior Conservative Party politicians in the UK and has counseled various ministers of government and parliamentarians across Europe, North Africa and Asia.

Before joining Burson-Marsteller, Bell was executive chairman at public affairs consultancy Maitland Political where he ran the public affairs practice. Before that, he was the regional president for UK, Africa and the Middle East for FleishmanHillard.