Please refer to our Privacy Policy for important information on the use of cookies. By continuing to use this website, you agree to this.
Home Latest Kevin King Named Chief Digital Officer At Citizen Relations 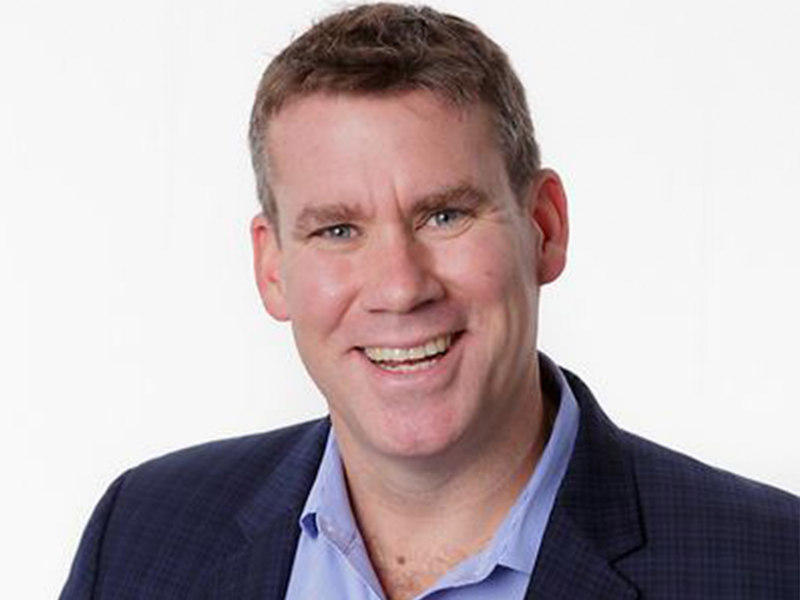 In the newly created role, King is charged with bolstering Citizen’s digital and marketing and communications offerings in the US and internationally. He will be responsible for growing capabilities in digital issues management, content, social and paid media and other strategic leadership areas.

King also will lead the effort to further Citizen’s collaboration with other agencies that share the same umbrella organization, Vision7 International, which is owned by China’s BlueFocus.

“With his tremendous reputation and background, we know Kevin had many options, and we’re absolutely delighted to bring him into the Citizen family,” said global chairman and CEO Daryl McCullough. “Our vision is to leverage Kevin’s reputation as a digital thought leader and all his agency strengths to bolster our digital marketing services worldwide while also building a deeper regional and global practice.”

During his tenure at Edelman, King oversaw the agency’s growth into the largest digital player in the PR business. Now numbering around 1,000 people, Edelman Digital is worth approximately 20% of the firm's $900m in revenue, after expanding rapidly from a few million dollars a decade ago to at least $200m today.