Please refer to our Privacy Policy for important information on the use of cookies. By continuing to use this website, you agree to this.
Home Latest KLM Chooses Frank & Influence Digital For Brand Campaign 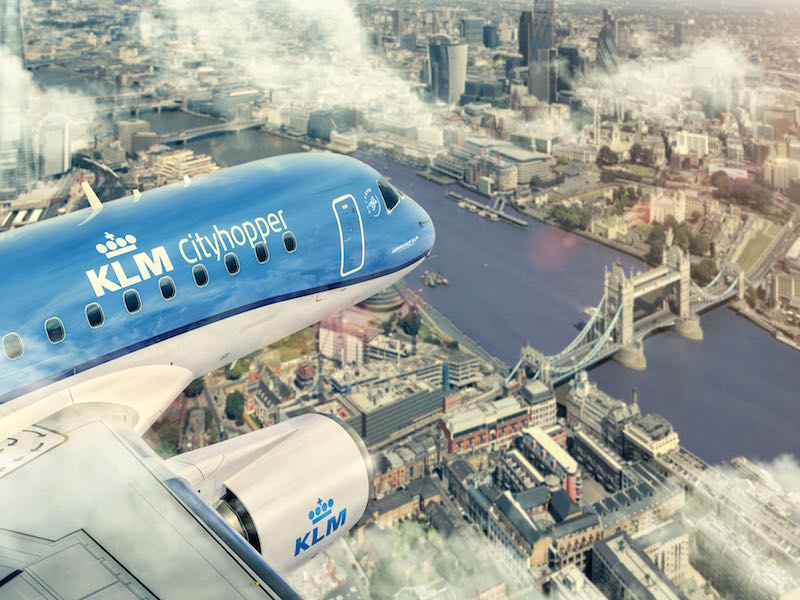 The agencies will work together on a digital and experiential brand campaign for the Dutch airline.

Launching this month, the Fight Blue With Blue campaign has been developed to bring “a positive Dutch mindset” to UK consumers, after the airline's research found the Netherlands is fifth in the global ranking of the world’s happiest countries, while the UK is only the 15th happiest.

Benedicte Duval, general manager for Air France-KLM in the UK & Ireland, said: “We’re thrilled to be working with both agencies to bring the joy of the Netherlands to the UK this January. Influence Digital came to us with the campaign concept last year and we fell in love with it. We then bought Frank into the fold and the concept was born. We can’t wait to make the idea a reality and spread much needed cheer across the UK.”

Frank founder and managing partner Andrew Bloch added: “We have admired the smart and creatively topical work KLM have delivered for years and are honoured to be adding the brand to our client portfolio. KLM leads the charge when it comes to regional connectivity, customer centricity and sustainability and we look forward to working hand-in-hand to bring this to life.”

KLM – the oldest airline to still be operating under its original name, having celebrated its centenary last year – follows other recent new business wins for Frank including Aldi and Weetabix.