Please refer to our Privacy Policy for important information on the use of cookies. By continuing to use this website, you agree to this.
Home Latest Krista Todd Leaves Logitech To Head NortonLifeLock Comms 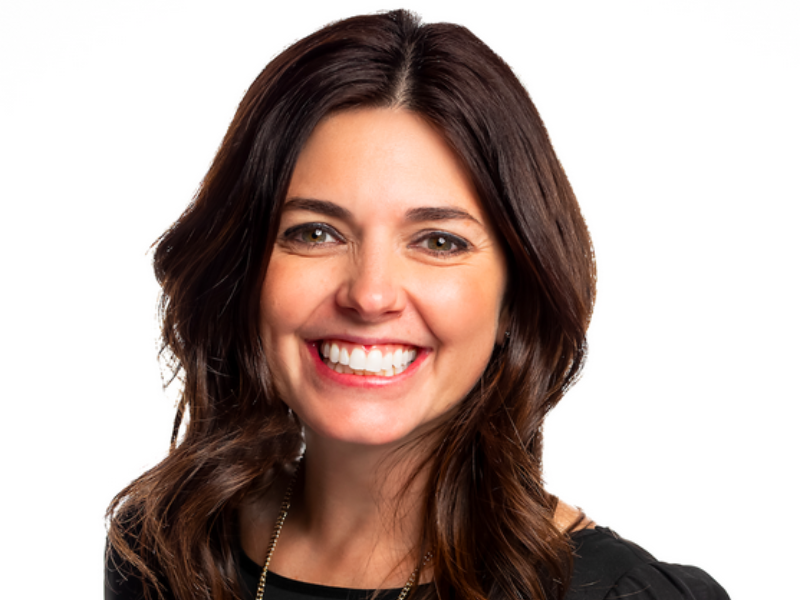 SAN FRANCISCO — Krista Todd has left Logitech to lead communications for NortonLifeLock, the cyber safety company known as Symantec before its acquisition by Broadcom last year.

Todd and NortonLifeLockChief's new commercial officer Robert Clarkson have been brought on board at the same time to work together on developing a consistent global brand and communications strategy, the company said in announcing the hires.

“I love Logitech and am so grateful for my time there. What an amazing period,” Todd told PRovoke. “I truly believe in the vision of NortonLifeLock, a consumer cyber safety company keeping everyone's digital lives protected — so here we go!”

Todd brings more than 15 years' leadership experience from consumer companies to the role, the last nine of which she spent at Logitech. Previously, Todd spent six years working in PR at TiVo.

She joins NortonLifeLock on the tail end of the company transition that has been underway since Broadcom completed its $10.7 billion acquisition of Symantec’s enterprise billion last November. At that time, Broadcom spun off Symantec’s consumer cyber safety business into a standalone company under the NortonLifeLock name.